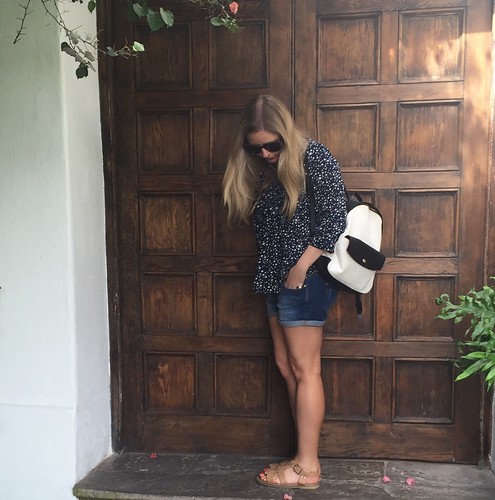 Standing in front of one of the beautiful doors at the Museo Larco in Lima.

Just under a week ago last Thursday evening my sister and I took a late night tube to Heathrow, bedded down in the space-age Yotel in Terminal 4, got up at 7am, flew to Paris, crossed a terminal at Charles de Gaulle, and got on a ‘plane to Lima, Peru.

I had been invited to Peru by Air France, who are major carriers now to South America, and they approached luxury travel company Black Tomato to put together a three day itinerary for me in Lima to highlight the city’s reputation as one of the food capitals of South America, and to reflect my especial interests: cooking, fashion, photography and history.

It seemed a long way to go for three days on the ground, so I decided to add on another seven days so that I could head to Cusco, high in the Andes, and to Machu Picchu, before travelling home. Then my sister had an abortive trip to Cuba in February, due to an MS relapse, so I decided to ask her along too. We were pleasantly surprised to find that her economy class ticket on Air France was around £500, and so she booked herself a flight. 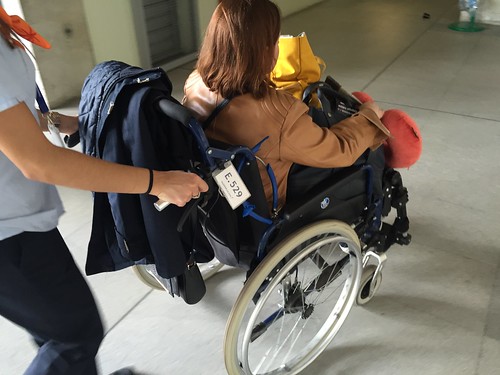 As a side note to my trip, Holly needs to use a wheelchair in airports and we were incredibly impressed with both the attitude and the support from every member of Air France staff  that we encountered both in London and in Paris, cabin crew and ground crew, who couldn’t have been more helpful. Sadly this is often not the case for wheelchair users and Air France exceeded expectations by 100%. 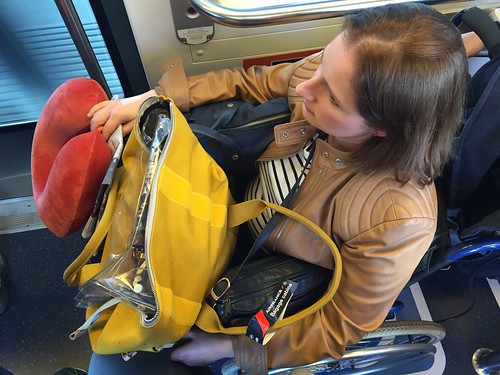 We even got our hands kissed by one male cabin crew (I think he thought he was Alain Delon) en route to Paris, who went to great (charming) lengths to reassign another passenger so that we could sit together. And I can say hand on heart that the gold star treatment had nothing to do with my relationship with Air France – our tickets were booked independently of each other. (And, if I was a VIP, I’m pretty sure I wouldn’t have encountered one delightfully curt member of the cabin crew en route to Lima.) 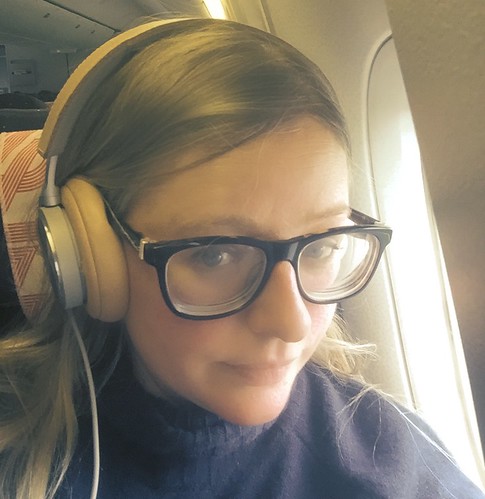 I can’t quite believe we left home a week ago: we’ve had so many adventures packed into such a short period of time. My three days exploring the best of Peru, thanks to Black Tomato’s Little Black Book were non-stop. I’d like to say that I took advantage of Lima’s amazing nightlife too, but jetlag saw us asleep by 9pm almost every evening.

On Tuesday we flew to Cusco, a 1hr15 flight up into the Andes for a three night stay. And here sadly things rather ground to a halt – and it’s why you haven’t heard from me since we left England. We both came down with punishing altitude sickness almost immediately upon arrival. Wednesday was spent sleeping, on the loo, ( I had NO idea upset stomachs were part of the deal – groo), drinking Muna tea (supposed to settle tums), and sucking in oxygen from a portable tank delivered to our room by our ineffable butler Daniel. (yes, butler – the Palacio Nazarenas in Cusco is ALL the shiny).

Poor Holl is really suffering as she can’t take her sleeping pills (an MS thing) as they suppress your breathing patterns, and so she has barely slept. Luckily I had factored in an extra day in Cusco just because, so it’s not been too disastrous in terms of our itinerary.

Today has been a little better, although still slooooooow. We finally made it out to do some sightseeing in the early afternoon and tomorrow we get up early to take the Hiram Bingham train to Machu Picchu. (We are very, very excited.) Then we spend two nights in the Sacred Valley, where our hotel, the Belmond Rio Sagrado has baby alpacas (everything else I know about the hotel has faded into the background in light of this), and then on Sunday it’s Cusco – Lima – Paris – London – HOME to arrive on Monday evening.

With many thanks to Air France and to Black Tomato for organising my trip to Peru.
Black Tomato is an award winning luxury travel company – offering the very best in tailor made travel around the world.
Air France currently operate three flights a day to Lima via Paris Charles de Gaulle airport from £469 return, from several UK departure points.

LLG Travels: We arrive in Cornwall (plus dog)

Thank you for sharing your thoughts about the trip. Love every piece of the outfit, thanks for the list!

Like Holly, I have MS – and thus, like both of you, I have become a connoisseur of the mobility assistance services at diverse airports. And, my goodness, they vary, don’t they? Your experience of Air France and CDG sounds great: mine has been dreadful. Once I was told to leave the plane, only to find not a wheelchair outside, but an airport official who instructed me to walk about 1000 metres to the nearest assistance point: that requires a minor miracle for me. Another time, I was travelling business class and had a 5 hour stopover in the Air France lounge; even so, Air France couldn’t get my assistance to the lounge in time, and I missed my connection as a result.

I guess you win some and you lose some, but I won’t be travelling Air France again.

Hope you’re both back safe and sound now?