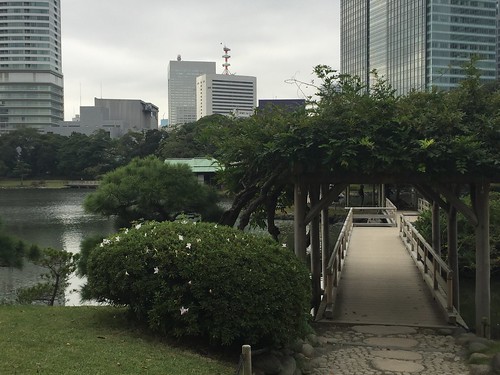 I’m still processing my trip to Tokyo in October – it was my first visit to Japan, and there is so much to take in. The biggest shock wasn’t culture shock, but rather the peace and quiet that is easily found in a city that is more normally represented as a 150mph neon urban jungle.

Our hotel, the Conrad Tokyo was a case in point. As I awoke, clammy and jetlagged at 5am, I watched the sunrise and, to my surprise,  as the skies lightened, realised that the hotel overlooks a beautiful garden. 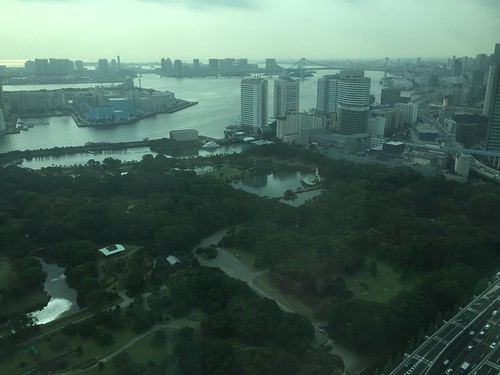 I was even more pleased when I discovered that a guided tour was on our itinerary for the morning. (Before I got stuck into my noodle making class in the afternoon.)

Whilst the Hamarikyū gardens were opened to the public in 1946, the garden was originally built as a feudal lord’s Tokyo residence, complete with duck hunting grounds. 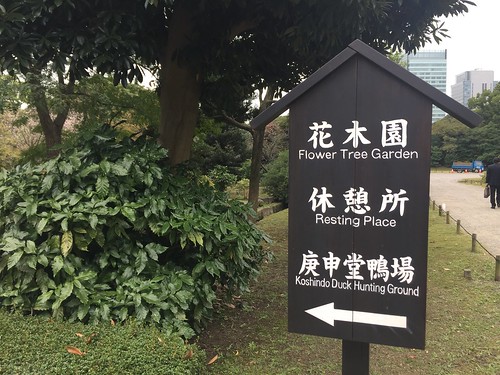 Whilst there is no longer actual duck hunting (I checked), there is still plenty to see as you stroll through the gardens, which surround a small tidal seawater lake, on which a tea house sits on a pier thrust out over the water. 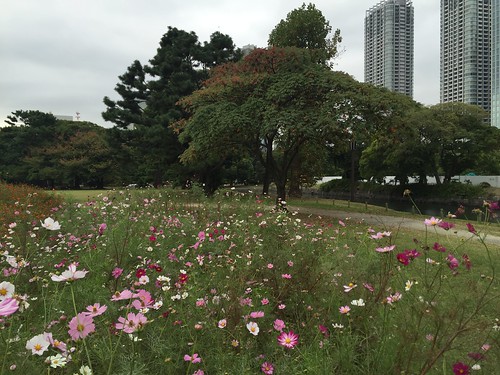 There are fields of wild flowers, as well as more manicured trees and shrubs, and in later November apparently lots of lovely fall colours.

This couple were there to have their wedding photographs taken on one of the many small, picturesque bridges. 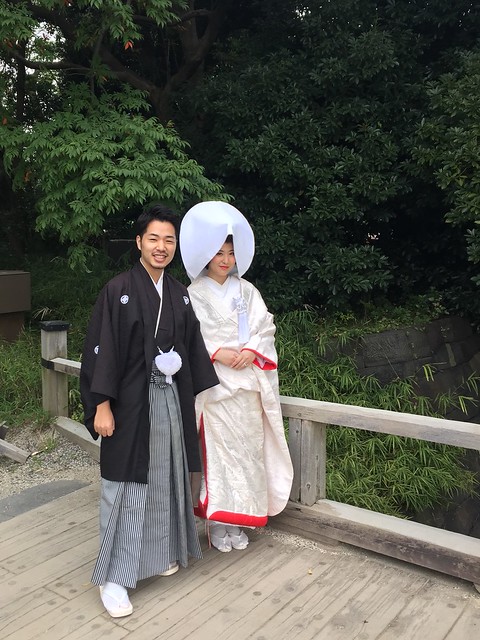 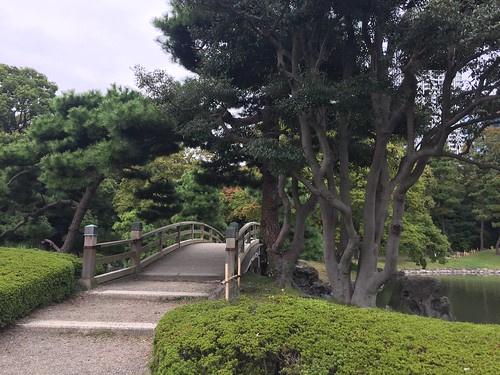 I was fascinated by the bonsai gardeners, who looked more prepared to start martial arts than take a tiny pair of shears to a twig. 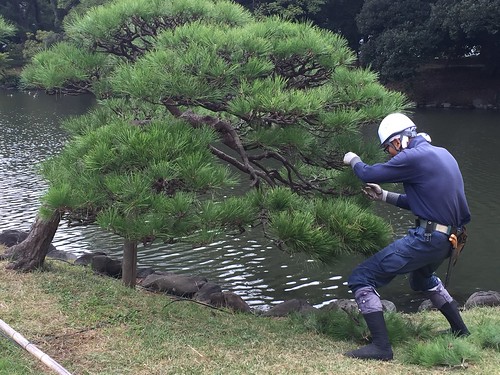 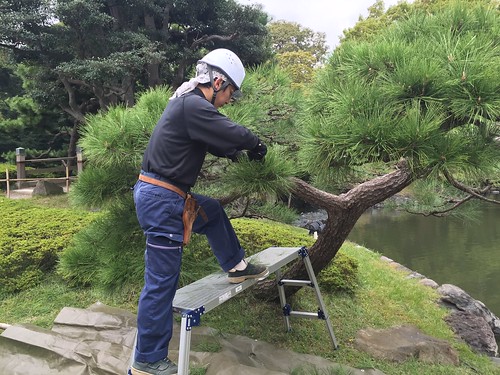 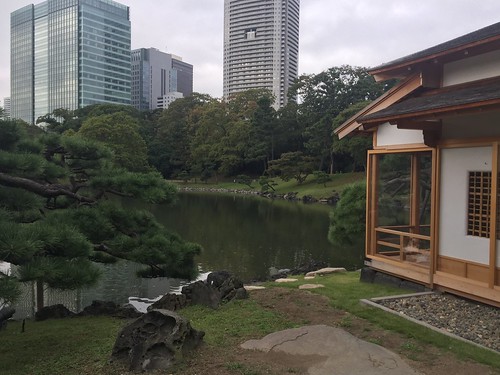 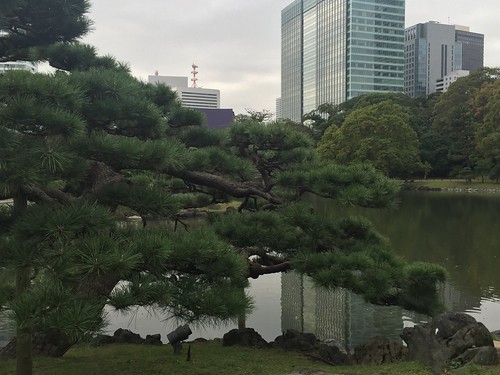 After strolling through the gardens, we crossed the narrow bridge to the teahouse, to take part in a tea ceremony, organised by the Conrad Hotel’s StayInspired concierge programme. 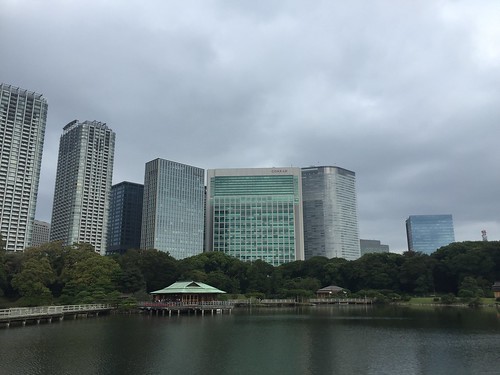 As you walk through the gardens, the contrast between the gentle undulating tree line and the skyscrapers of the adjacent Shiodome district becomes apparent. 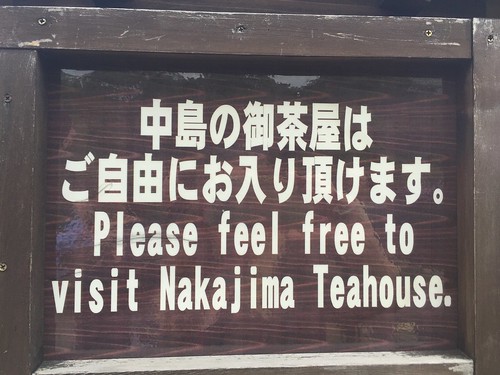 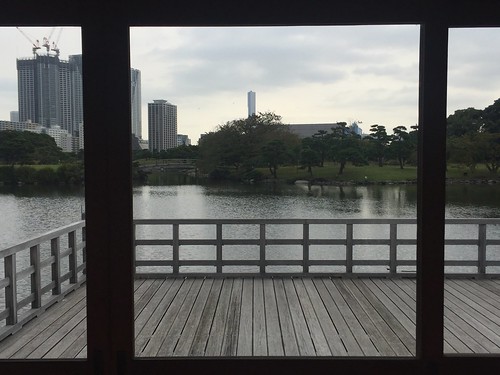 Whatever I had been expecting of a tea ceremony, this was not it. We folded our legs, and sank to the floor. Sitting on tatami mats we were presented with bowls of matcha tea and small sweets. There is a precise ritual to preparing and drinking the tea, which our kimono-glad hostess explained. The tea is made from ground green tea leaves, is bitter, and slightly frothy. It’s packed with anti-oxidants, but is also very caffeinated: Koicha (thick Matcha) is prepared using a double amount of Matcha powder so it would have twice the caffeine of a normal cup. 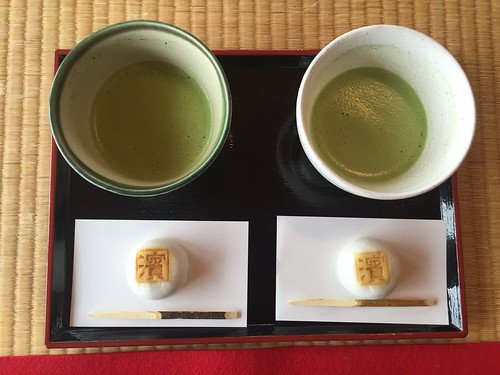 Outside there is a small but perfectly formed zen garden. 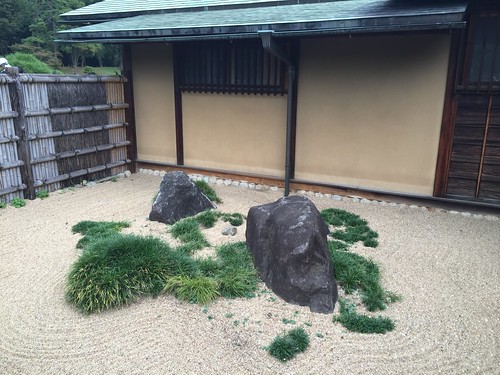 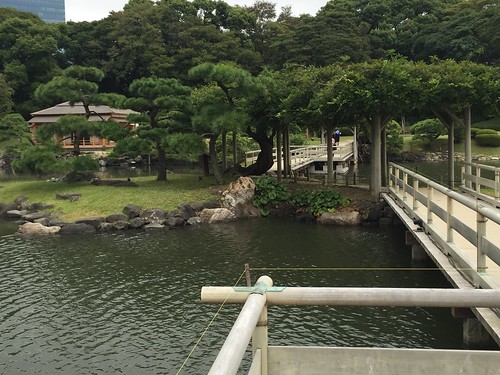 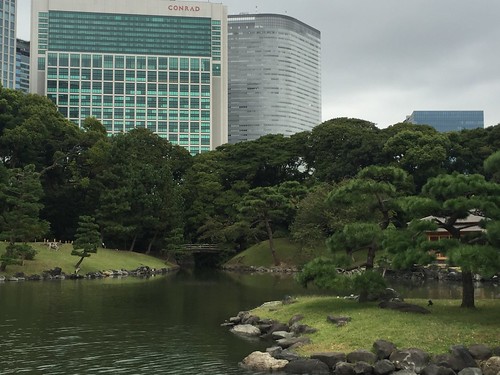 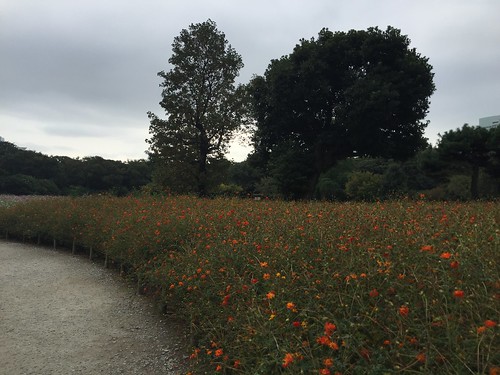 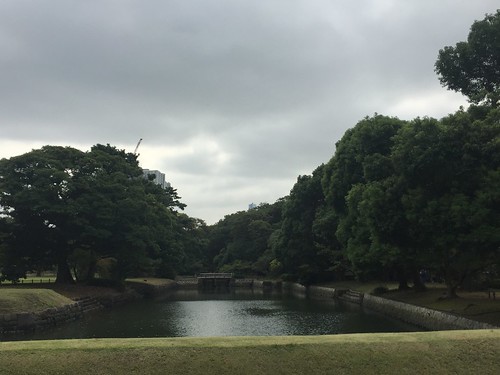 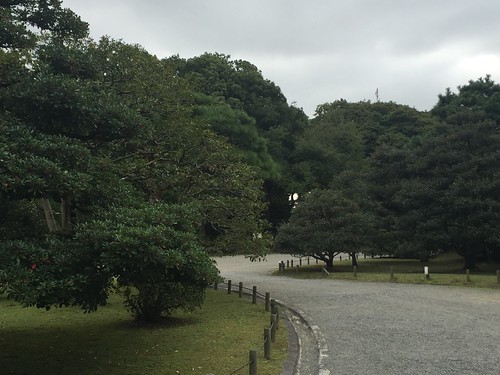 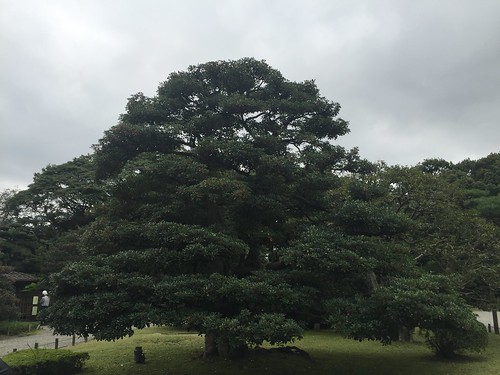 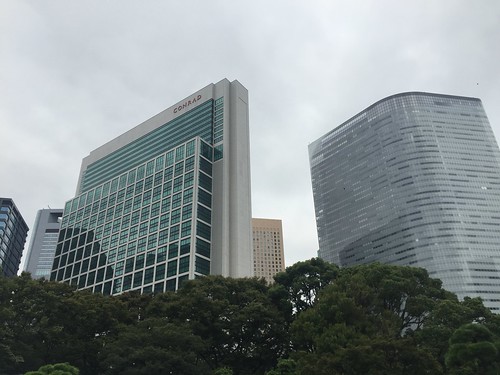 The Conrad Tokyo, as seen from the gardens.

I was a guest of Conrad Tokyo: Conrad Hotels have recently launched their Stay Inspired programme (StayInspired.com), which offers guests at each of its 24 global properties a curated collection of 1, 3, and 5 hour experiences in each city.

Curated by Nilou Motamed, Conrad’s first Director of Inspiration, and ex-Editor-in-Chief of Epicurious, and Features Director for Travel + Leisure, Stay Inspired recognises that hotel guests and travellers are often time poor but still keen to immerse themselves in a city. The experiences that Nilou has curated range across food, shopping, art and design, culture, family, and adventure and are not your average sightseeing experiences.

And you don’t necessarily need to be staying at a Conrad property to access Nilou’s expertise: Using StayInspired.com, all travellers can now save and share their Conrad 1/3/5 itineraries, access custom content in the form of photos, videos, and maps, or book a room and an experience through the hotel’s concierge. On property, concierges will be equipped with tablet devices to guide guests through the itineraries. StayInspired.com, is also accessible via mobile device through the Conrad Concierge mobile app.

Sasha travelled to Tokyo in October 2015 as a guest of Conrad Hotels and the Stay Inspired programme. Check out her noodle making class in Tokyo with a soba master here.

The LLG Hero Beauty Products of 2015: Face, Body and Hair