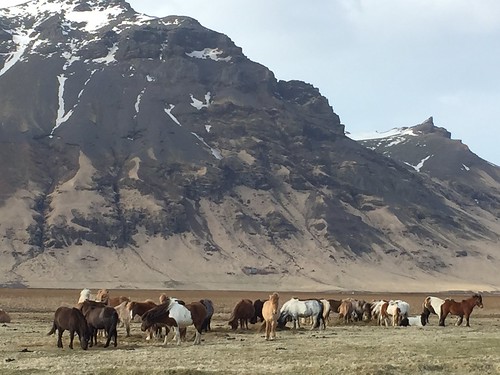 These very small horses are not ponies. Horses-not-ponies are a sensitive subject in Iceland, as I discovered on Ayla’s and my epic trip earlier this year. Sadly for me, I grew up around ponies, and I now know that apparently my mouth is hardwired to shout

when I see beautiful small horses. 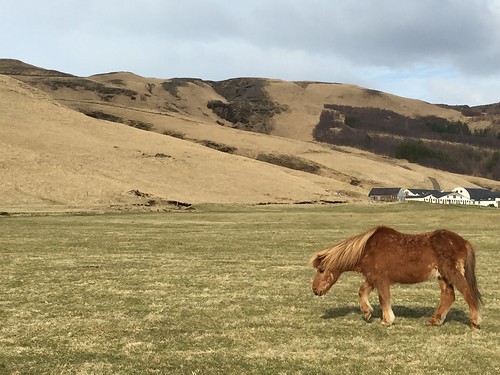 Charming Icelandic guides don’t like this. At all. They become quite irritated when you call them ponies-not-horses.

This is a horse-not-pony. Although they are mostly around an average of 13 and 14 hands, they are a specific breed of horse. Call them a pony to an Icelander at your peril. 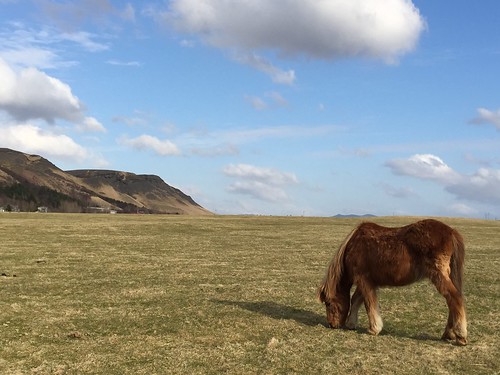 Icelandic horses-not-ponies are very hardy, beautiful, fleet of foot and rather skittish, roaming in herds around the ravishing countryside. And there are an awful lot of them: it’s been estimated that here are about 80,000 Icelandic horses in Iceland (compared to a human population of 317,000). 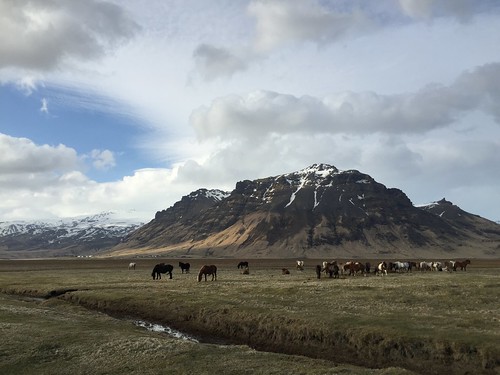 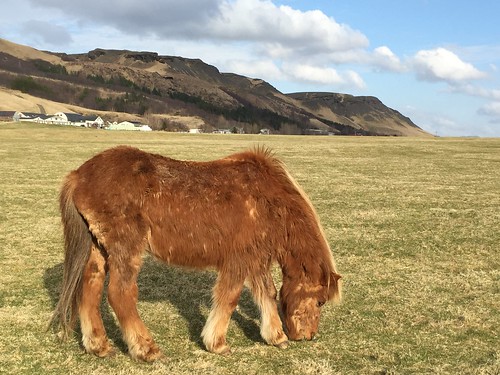 as a result of the double coat that the breed has developed for extra insulation in Iceland’s bitingly cold temperatures, they are the only breed of horse in Iceland, and their genetic purity has been reinforced by Icelandic law, which prevents both horses from being imported into the country and exported animals returning. (They have no acquired immunity so could easily be wiped out by foreign diseases or bacteria.) 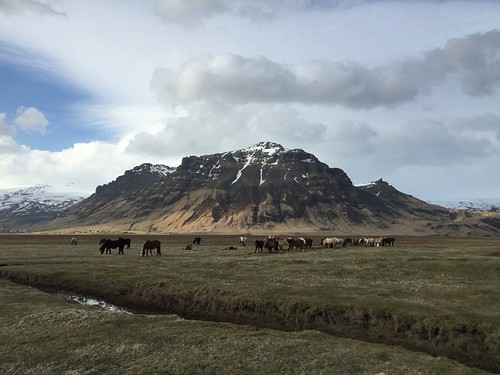 Developed from animals taken to Iceland by Norse settlers in the 9th and 10th centuries, the breed is mentioned in literature and historical records throughout Icelandic history. 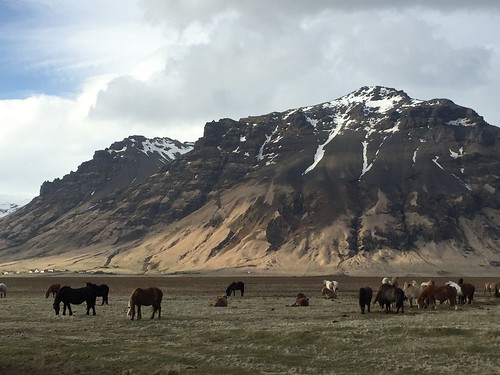 The most notable characteristic – if you are sitting on the back of an Icelandic –  is that they have two gaits in addition to the typical walk, trot, and canter/gallop. Sadly we didn’t have to time to discover what they feel like to the rider. 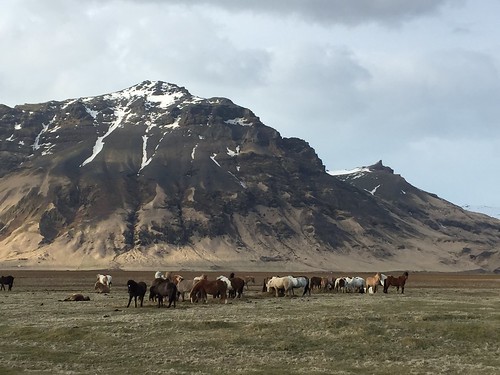 Horse-not-pony trekking in Iceland is most definitely now on my travel bucket list. 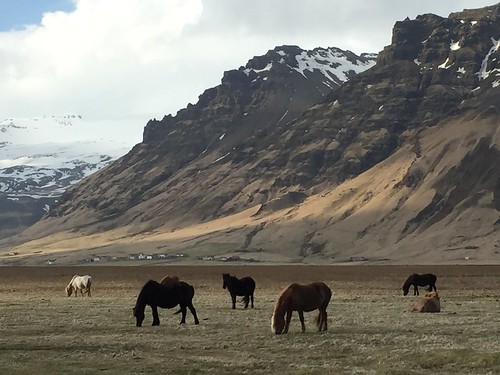 With an Icelandair Stopover you can stay in Iceland for up to seven nights at no additional airfare when flying on any transatlantic route. Icelandair.co.uk/Stopover
With huge thanks to Icelandair for a magical three days in Iceland earlier this year. My story on Reykjavik is here, and on exploring Iceland’s Southern Coast is here.

Guest Blog: Camilla Morton on how to Make Life Beautiful

Ha ha! Do you not mean horse-trekking?! 😉

Gorgeous photos, I really want to visit Iceland and these are not helping!

Oh they are quite beautiful! They look like highland cattle with that shaggy coat!

Their double coat does give them a wonderful look! We recently came across lots of wild horses in the New Forest, they’re quite a lot bigger than these