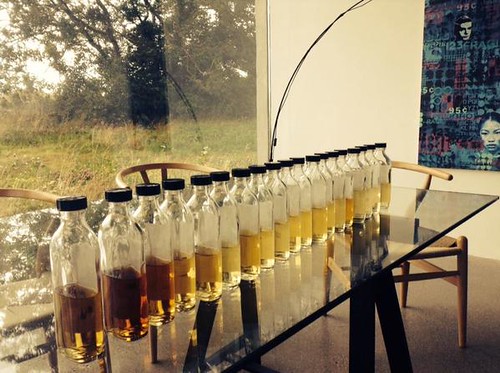 It’s just over nine years since I hit publish on my first blog post on what was then libertylondongirl.blogspot.com. I had no idea that I would become an entrepreneur, running my own business, with its incredible, life-affirming highs, and its terrifying and depressing lows. I wish I’d known then what I know now, and so I’ve asked my friend Louise McGuane, ex-Very Important Person in a global marketing role at one of the world’s largest consumer-facing companies, to talk about what she’s learning about being an entrepreneur, as she gears up to launch her own Irish whiskey brand.

Over to you Louise: I just got back from a business trip to New York, where I spent many happy years living and working in my twenties. I had lunch at the Mercer Kitchen with a great friend of mine who shared those years with me. We had a lot to catch up on as both of us have made big life decisions recently. She has just quit her job and has landed a book deal and is going to write full time and, after a long global career in the luxury drinks industry which afforded me a lifestyle that stocked my wardrobe with Temperley and Roksanda, I have packed it all in to start my own Irish whiskey company. I’m one of those rare beasts in the drinks industry now: The Female Entrepreneur.

If you have a brilliant business idea swirling around your head but are hesitant to act on it, don’t be. Taking this leap is undoubtedly the riskiest thing I have ever done but, so far it has also been the most rewarding. As my friend and I discussed how and why we finally made the decision to leave our safe, cushy jobs to head off into the startup wilderness to follow our dream, we realised that we both had some common learnings about being a female entrepreneur.

Here is what I have learned since I’ve been on this journey:

Throughout your career constant feedback from line managers, colleagues and those dreaded employee reviews can leave you with a pretty dim view of yourself in regards to many areas of your capability. It’s time to leave those external views behind you: As an entrepreneur you will have to master a lot of new skills very quickly and you will find that you can simply because you have no choice – and you’ll be more capable than any manager or colleague could ever have believed.

My background is strategic marketing yet I taught myself how to design a website and launched a Kickstarter campaign to raise funds to buy oak barrels for my whiskey. Then I went to Kentucky and negotiated a great deal with a burly Louisville native for those barrels.

Stop Thinking & Talking About it And Just Do Something

My only regret is is not doing this sooner: what held me back was the enormity of what I was trying to achieve. Then, one day, I realised that getting to that point would take thousands of small, seemingly insignificant actions and I just started doing them. It is those actions, like picking a company name, registering it, designing a business card, getting an email address, that will get you going. If the outside world perceives that you have a real business, you will too and soon that will be your reality.

Don’t Listen to The Naysayers

I try to practice 10 minutes of mindfulness a day and I find it invaluable in banishing negative thoughts. I’ve had 99.9% of positive reception to what I am doing, but I’ve also had .1% negative, sometimes even vitriolic reactions. One person who I worked with many years ago emailed me to specifically tell me in strong words that he would NOT help me and wished me ill.

The reality is that there will always be people who will hope that you fail, it is part of human nature. The only way to deal with it is to acknowledge it, forget about it and move on. I responded to that old colleague by telling him that I hope he finds peace and went about my day. Entrepreneurs do not have time for negativity.

It Will be Tough. (It’s Supposed to Be.)

I gave up a lot when I left my job: a guaranteed income, a pension, a sense of security and that afore-mentioned ability to buy the latest dress at the drop of a hat. My only work colleague at the moment is my beloved Jack Russell Terrier, Ruby. As wonderful as she is as a companion, and a source of amusement, I can’t turn to her for feedback on the ideas and concepts swirling around my head. It is very lonely sometimes. 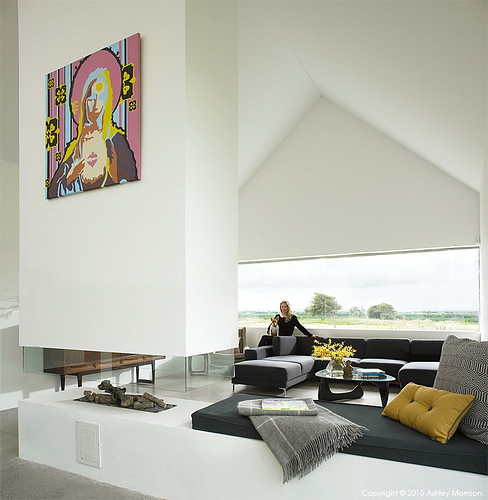 But I know that if I work hard enough, someday soon I’ll be back in an office bustling with creativity, only it’ll be my office and I’ll be running it. The lonely days filled with self doubt are part of this process: embrace them and they will make you stronger.

The female entrepreneur is still in the minority and that needs to change; if you dig deep enough internally I believe you can join the ranks of future women business leaders.

If you’d like to support me on this journey you can back my project on the crowdfunding site Kickstarter . There are lots of great rewards to be had from £3 including an Irish Whiskey Masterclass in London which I would love to welcome you to. We are also offering a week long stay at our luxury farmhouse on the West Coast of Ireland. 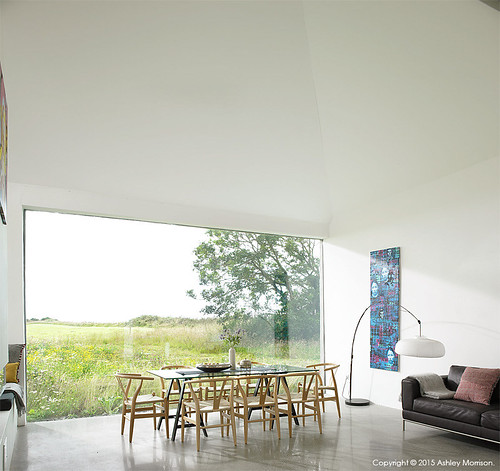 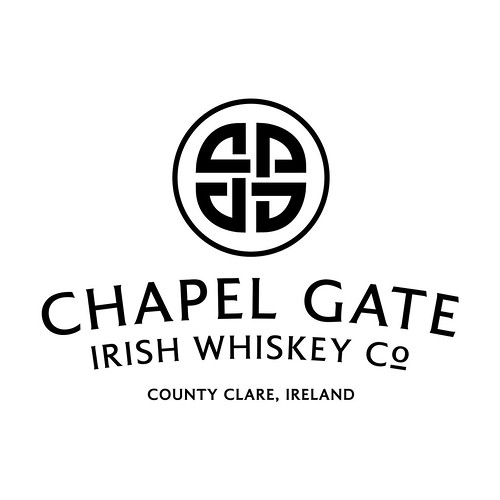 GUEST BLOG: Why I don’t work for free by Bangs and a Bun

Guest Blog: The Pursuit of Happiness Through Books: Part 2 by Karen Wheeler

Well I wonder why this caught my eye Sasha?!
I wish you friend all the very best of luck, it’s a lonely journey to start with but also the most rewarding, despite the inevitable crashing lows. I too practice mindfulness as a way to keep me focused on what’s important and I can totally relate to some negative friends. In a way that can make you more determined and ultimately fulfilled, so I try to use that negativity to push me on.
I look forward to hearing more from her.
A great piece.
Carol
x

Very interesting! Do you know if her house if currently available to rent? I’m a travel writer in Ireland and would love to write about it. I’ll have to get in touch with her!

Hi Nicola, yes, I believe it is! I’ve passed on your details to Louise and I am sure that she will be in touch. LLGxx

oh my an amazing venture and just down the road from where I spent every school holiday as a kid. “You Are Far More Capable Than you Have been Led to Believe” aint that the truth x

What a bloody brilliant, inspiring post! Thank you and GOOD LUCK x