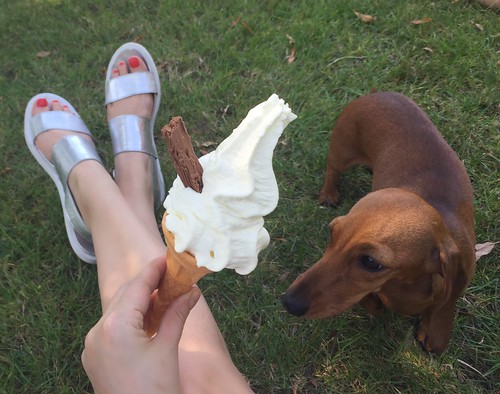 I am feeling very much back-to-school at the moment: I thought we were predicted to have an Indian summer this year, but it is most definitely autumn here in London.

This morning I ferreted out my winter coats from under my office sofa, where they live in moth-proof vacuum bags for five months of the year, and was glad for my grey cashmere one as Lettice and I sprinted down Regent Street to Ralph Lauren for press day day at 9am. 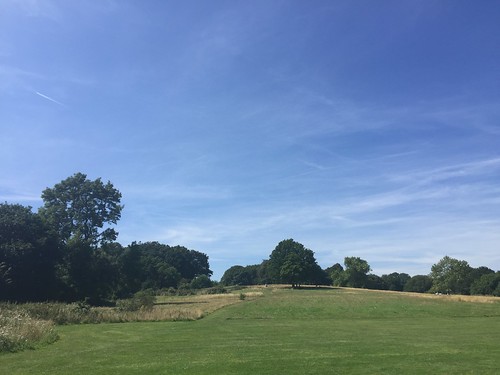 It’s frankly hard to believe that on the penultimate weekend of August it was 30C on the Saturday. I extracted my sister and Maisie Moo from Kentish Town, and we all drove up to Hampstead Heath for a walk and ice creams. 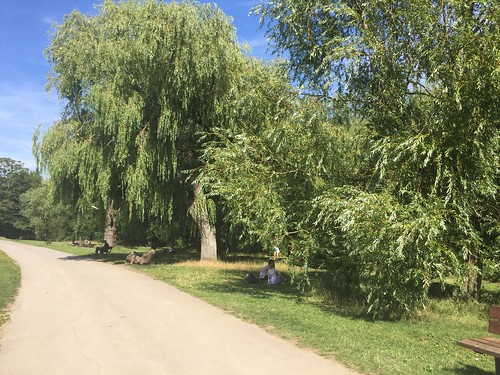 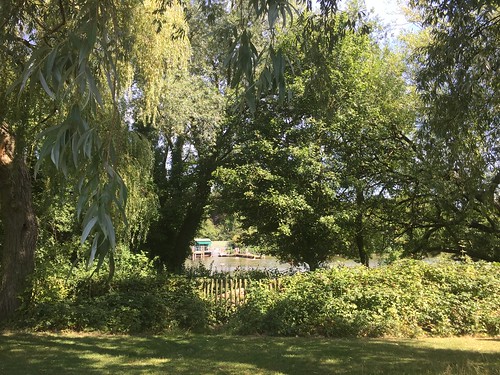 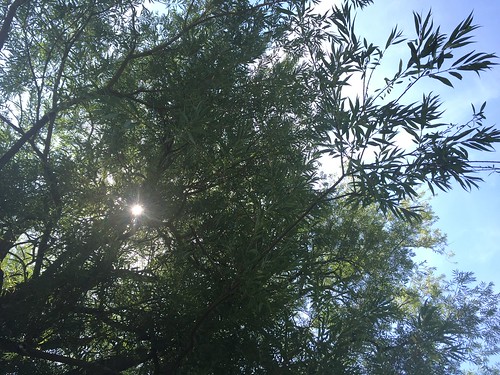 By the time we had all walked up from Parliament Hill Fields to the fishing pond, past the Mens’ Swimming Pond, 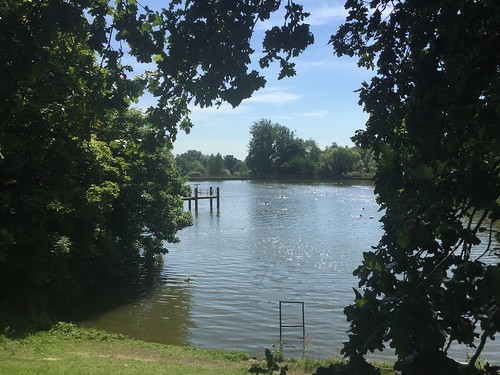 we were knackered and flopped under a tree for an hour or so with the dogs, and watched the sunlight filter through the trees. 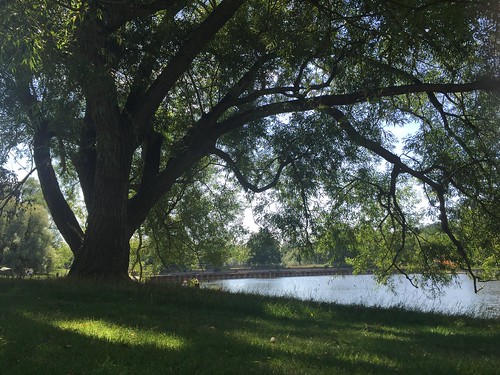 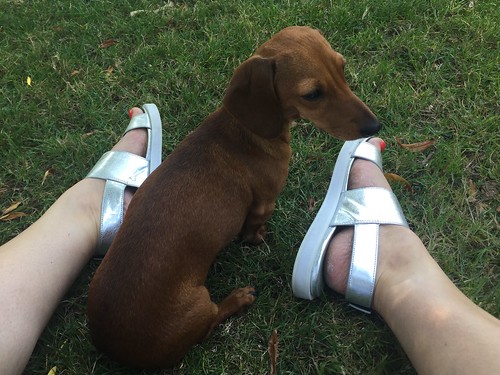 My pretty silver (and exceedingly comfortable) sandals are £55 by & Other Stories, and also come in black and in a more sporty version too. 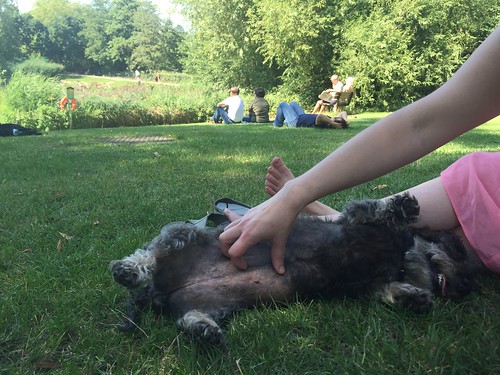 Maisie continued her quest to have tummy tickles 24/7. 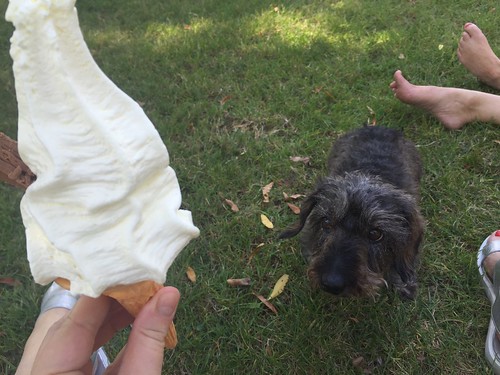 She also practiced the Dachshund fixed stare when I appeared with Mr Whippy’s finest. 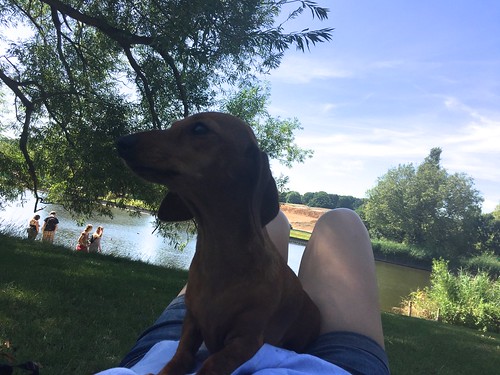 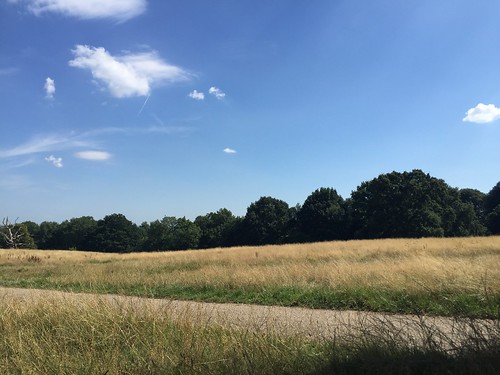 That evening we returned to the Heath, sans dogs, for a swim in the Ladies Pond 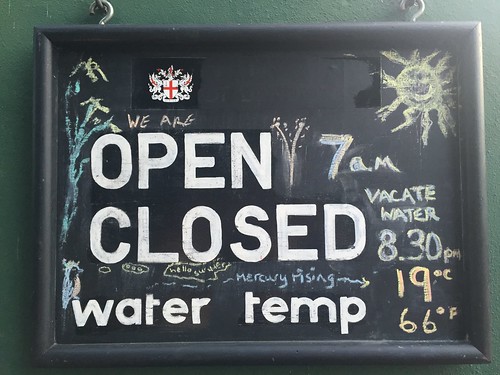 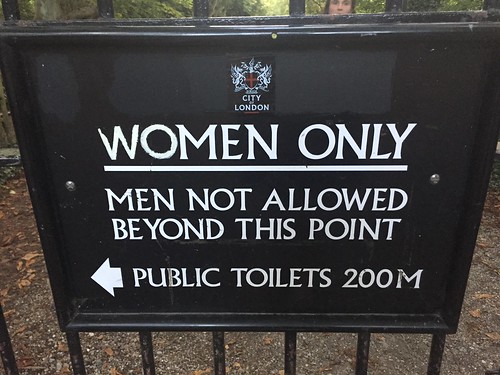 It was surprisingly bracing, even at 19C, and it took a while to get our collective breath back as we forged down the pond, scattering ducks and pondweed in our week. We saw a heron at the end, although sadly not a kingfisher. 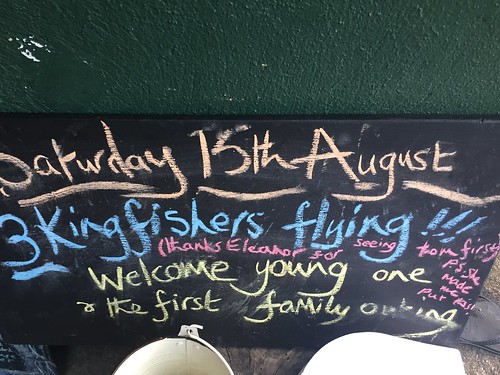 It was so beautiful out that I thought it would be a splendid idea to gather some of my favourite people for a picnic in the Regent’s Park, hard by my flat, on Sunday. The weather forecast said it would rain, but not until 1500hrs, so I asked everyone for an 1130am brunch.

I made a version of the Greek filo pastry pie Spanakopita, but using spiralized courgettes (zucchini) instead and it really was delicious. I made it by eye, so when I’ve re-done it, noting the weight of ingredients, I’ll post it up here. Wrapped in a tea towel, it stayed warm but didn’t lose the crisp crunch of the pastry by the time we came to eat it an hour later. 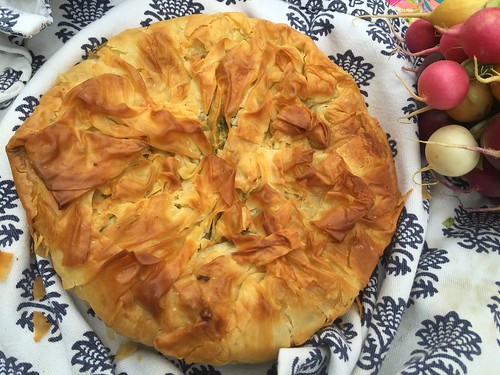 We had Zelda, Lettice and Maisie with us, to ward off any potential Spanakopita thieves. Here they are, patrolling the perimeter. (Chloe managed to go to Hampstead Heath by mistake so picked up Maisie from my sister’s house on the way back down to the Park.) 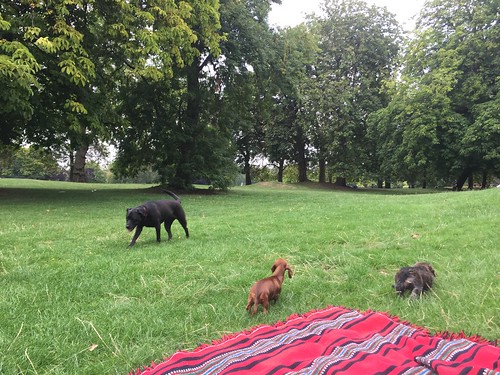 Susanne took this photo of Letty, looking remarkably like a small dinosaur, seeing off a standard poodle who could not have been less bothered as he strolled away. 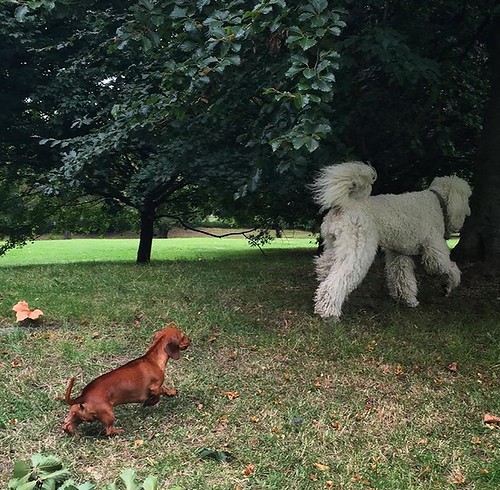 I made hummus and tabbouleh to eat with the pie, served on these pretty lightweight enamelled metal plates that I picked up in the gift shop at Mapperton last Summer. (They are also available on Amazon here.) 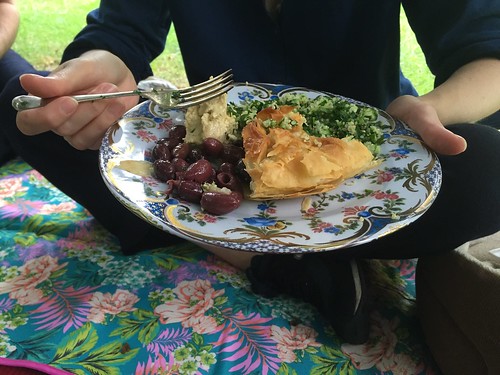 The key to keeping small dogs happy on picnics is to bring their bed. 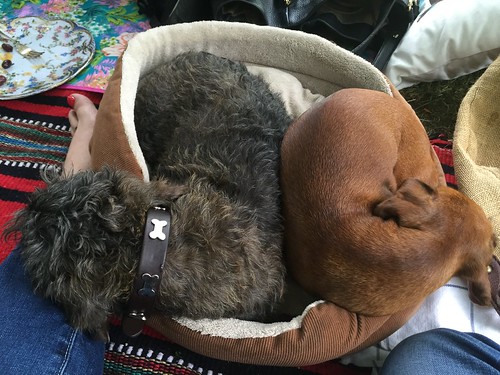 By this point we were eating under the protective cover of a sycamore tree as the rain was an hour early and bucketing down. We all ran for home, but we may as well have poured buckets of water over our heads and been done with it.

Retiring to my conservatory, I handed over dry jeans and towels and we drank tea and ate pudding in the warm. hard to believe we had gone from 30C – hotter than the Mediterranean  – the day before, to rain in biblical torrents. 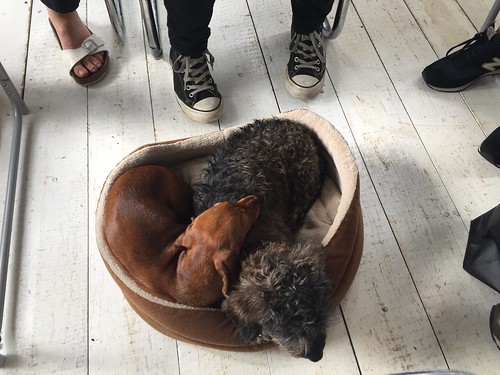 London: Afternoon tea at the Charing Cross Amba Hotel with my godson

How to make exercise pleasurable: Hiking & a Hotel Bel-Air picnic

A week in LLG: Parks, Prada, Parties and more

Looks like the perfect way to soak up the last of the sunshine!

Those plates are truly beautiful and perfect size. Just found them on UK ebay as the link provided does not ship to Australia. They will be perfect for summer picnics. You are very brave swimming in still water of 19 degrees Celsius. I regard that as cold – anything under 21 degrees to me is cold, and that is in the surf. very best Yvonne

Hi there
I have a feeling there will still be a couple of +25c degree days left in London’s near future. Here in NY we are having the usual early September mixed bag of +90 degrees
early in the week to 75-80 now with a generous helping of flooding rain fall mixed in.
By the way, that cone really looked good. ..Damm my lactose intolerance! !
Have a safe flight and all the best.
James

Lovely post about sharing time with your friends and family. The open water swim sounds fun if a bit chilly. My brother did the English Channel swim in 2010 with temps hovering around 16 degrees Celsius and almost gave up!

Thank you for the beautiful pictures of Hampstead Heath, accompanied by, as always, the most entertaining and educational story. I love everything you have written, and I’m always inspired by you! thank you thank you ☺

A perfect end to a lovely summer – love to see lots of dog action on your blog!