London: A Hampstead Heath Sunday with the dogs 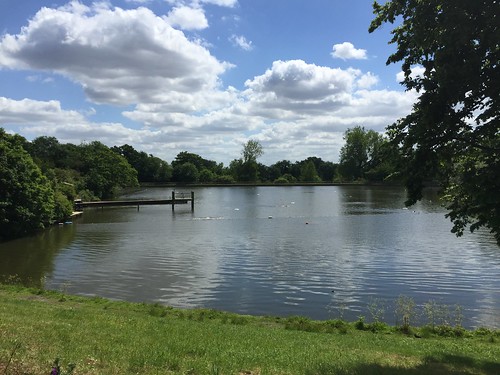 I’ve been in Detroit since Thursday afternoon and am little disappointed to discovered that the predicted 25C+ temperatures haven’t materialised – and that the weather was nicer back in London last weekend. Although Detroit is an extraordinary place in any weather – it’s been an eye-opening trip to see how this bankrupt municipality is regenerating itself.

Anyway – back to London. My sister and I took Maisie Moo, our new-ish Miniature Wire Haired Dachshund for her very first Hampstead Heath outing, along with the Tiny Terrorist, as my sister has taken to calling Lettice. Sunday last week was a ravishingly lovely day – blue skies, a light breeze and warm enough for shorts. 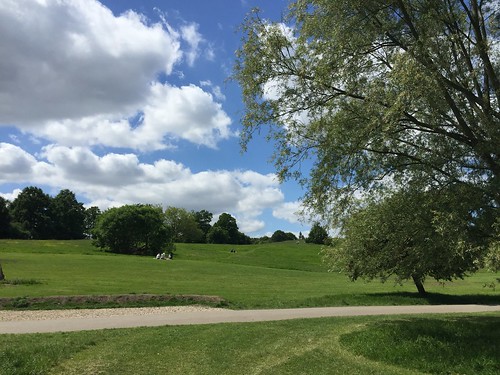 There’s some work going on around one of the ponds, as they re-dam it, and make it better for the wildlife. 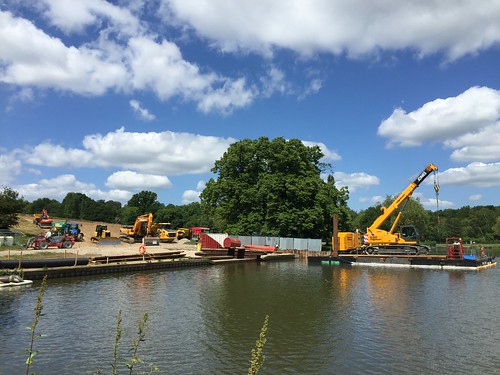 We were a little concerned that Maisie would try to jump in to chase the ducks and Moorhens: she’s a solid little thing, and hauling her out would be quite the effort. 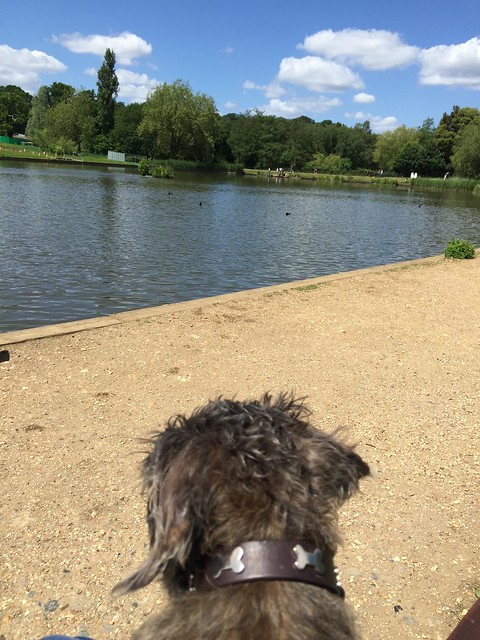 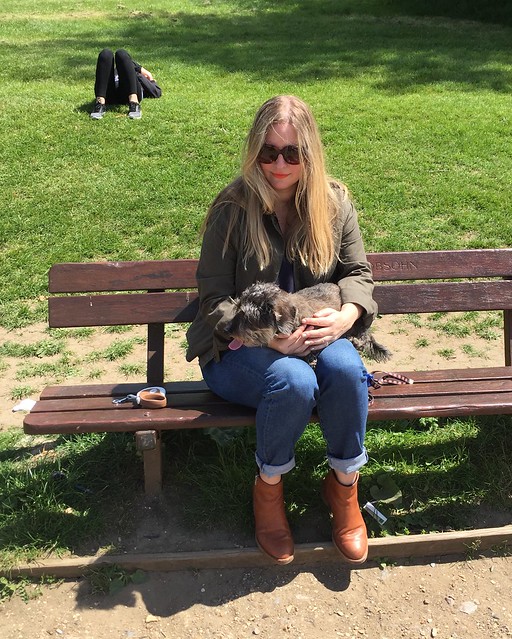 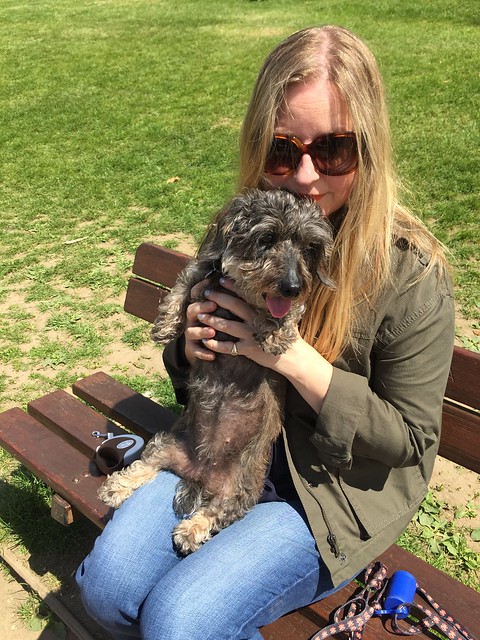 We stopped off at the Parliament Hill Cafe, which is right on the Heath for lunch and ice creams, and sat a while in the sunshine. 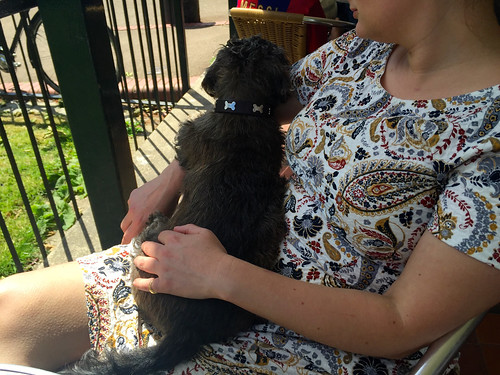 The bowling green is back in action for the summer season. 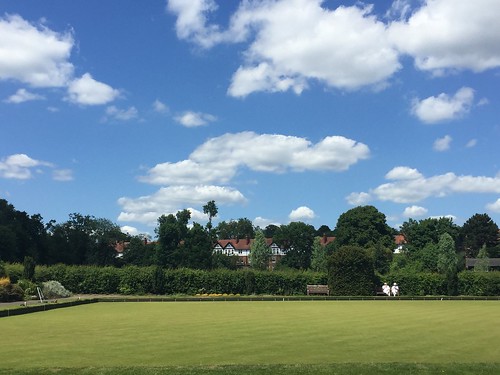 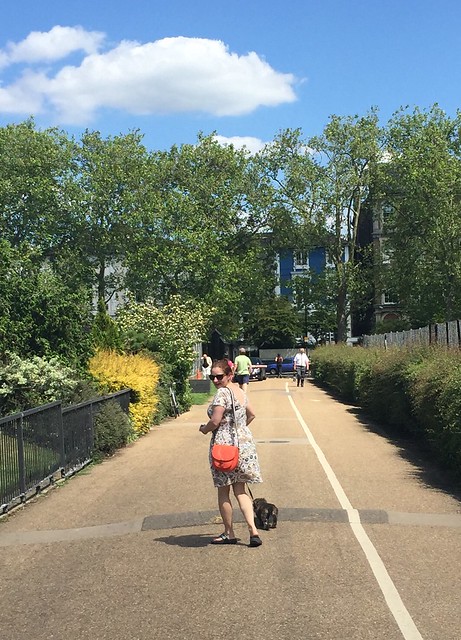 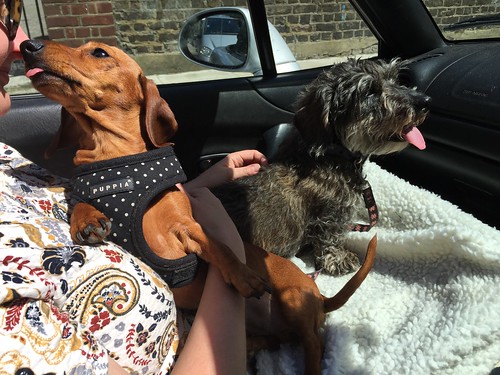 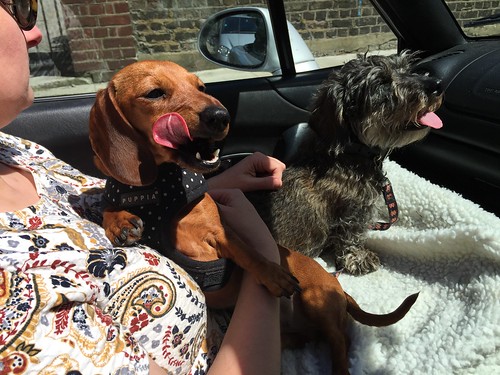 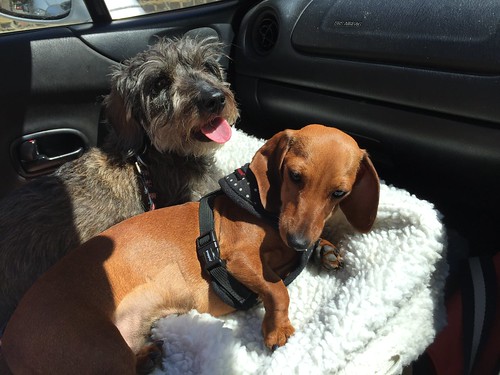 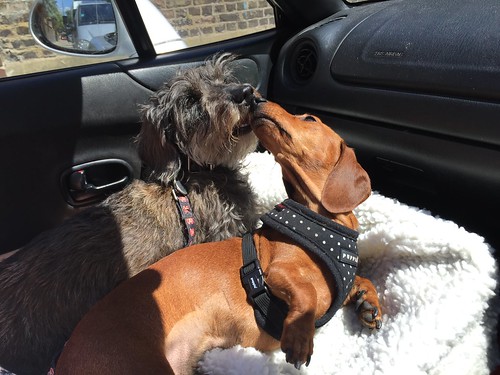 LLG in London: A Saturday Afternoon in Regent’s Park

So beautiful, especially the dogs! x

You have such an exciting life – but the dog bits have the most appeal for me . Good to see both of them get on so well .

Hamsptead Heath is especially gorgeous in the summer! I go to the swimming ponds (not to actually swim, too cold – I just dip my toe in and take selfies by the water haha) and the heath to people and dog-watch. The Heath reminds me why I love London so much – so green, almost village-like, but in the middle of the most vibrant metropolis in the world 😀