Arriving at The Viva Mayr Clinic in Altausee, Austria 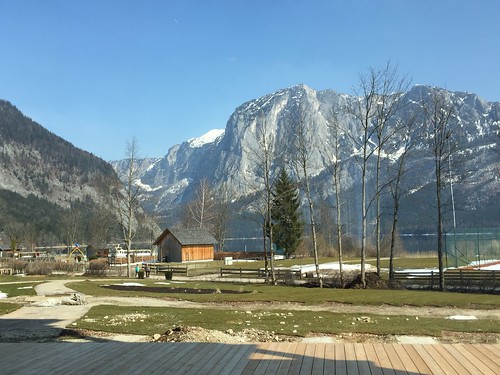 (The view from the restaurant at Viva Mayr)

I arrived at Salzburg in Austria on Saturday afternoon, after the usual bunfight at Gatwick and delayed EasyJet flight, longing for my bed and a week of restorative cleansing at the new Viva Mayr clinic in Altausee. 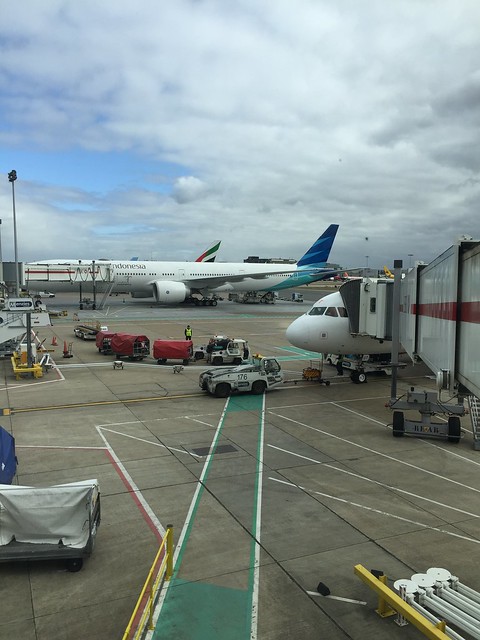 Altausee, where the new clinic is based, is in a valley in Austria’s lake district in the north of the country, and almost entirely encircled by mountains. The air is clean and fresh and my lungs feel like they are having a holiday all of their own.

However, things haven’t gone quite to plan – the longing for my bed turned out to be the first sign of a viral chest infection, and I spent Sunday and Monday wafting around like a consumptive Victorian, or taking to my bed for prolonged napping. 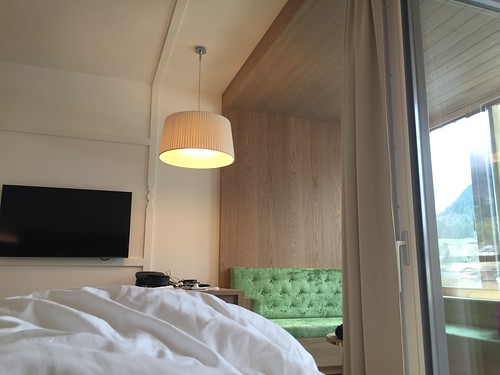 Instead of being outside tramping around the lake, in the lee of the glorious mountains, I was admiring the crisp white duvet and snow capped peaks from my bed. 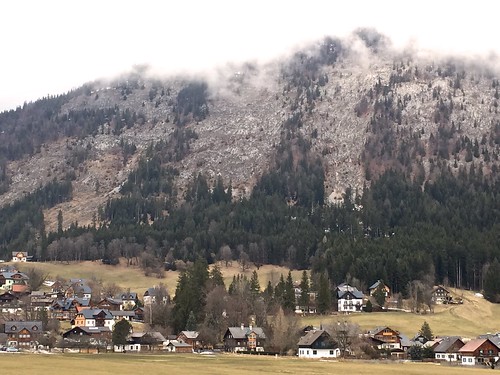 The Viva Mayr Clinic is is shiny new – we are here during the soft opening, and there’s no way to forget that you are actually in a medical facility. Here’s the lift panel 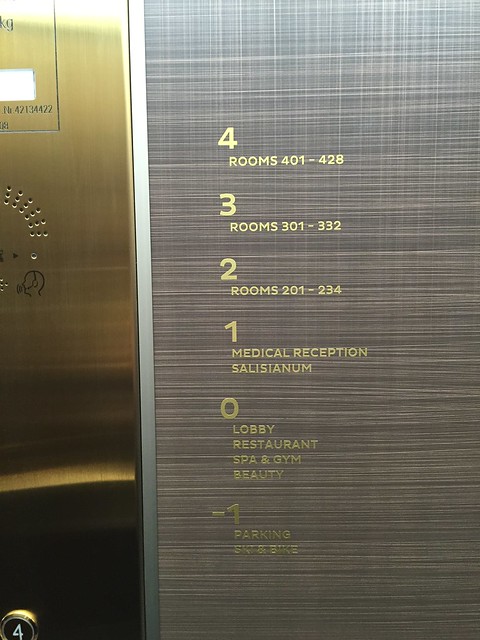 The Mayr cure is based around re-booting the digestive system  – more of this later, and a key part is taking a purging drink first thing in the morning, using the local salty spa water. It has quite a dramatic effect…. 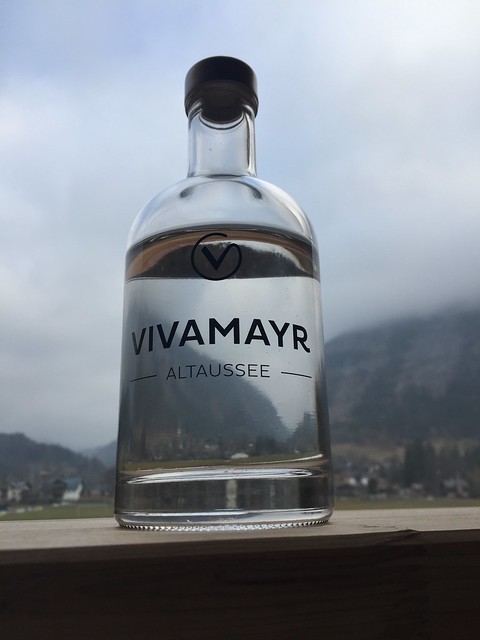 The spa food here is exceptional. This was described as ‘fennel’ on the menu. 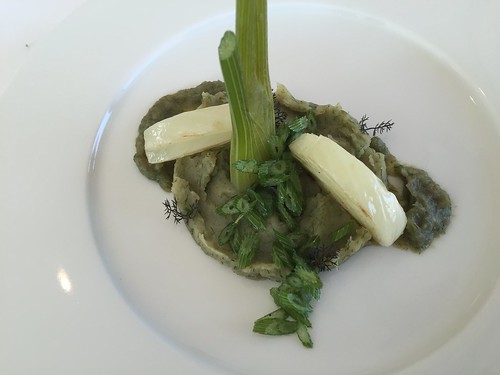 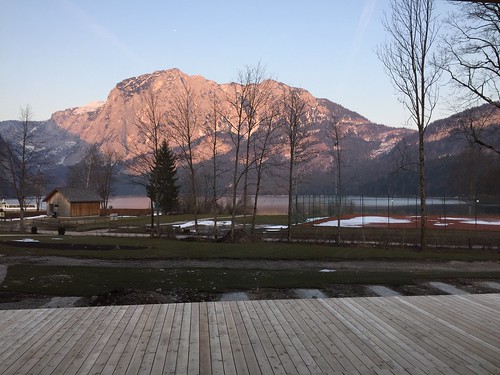 I have spent most of my time here just gazing at the mountains. 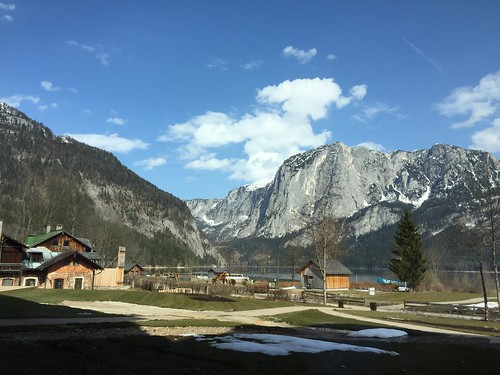 Shopping at Jaeger on the King’s Road

A Day in the Life: Alice Walsh of Alice Made This