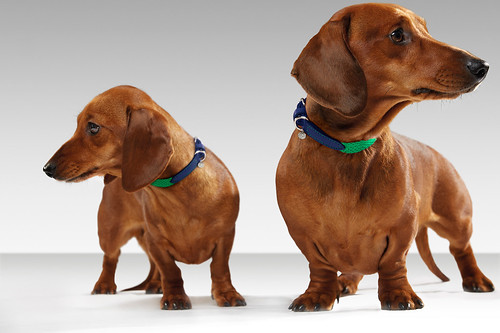 So when I was away recently, Holly – my sister, and Lettice went off to Claridge’s one morning to have Letty’s portrait taken for the campaign for the new Mulberry capsule collection of collars and leads in collaboration with luxury Dog & Cat Outfitters Mungo & Maud.

Of course Holly and I are insanely proud that she (and her new friend Jackson) are currently fronting the campaign. Go Letty! 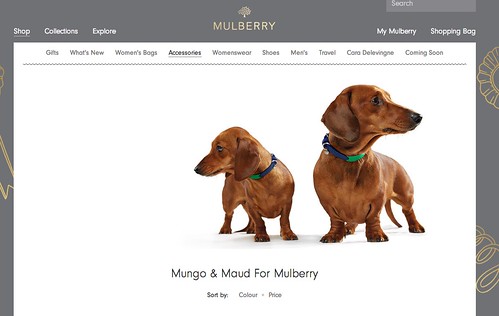 When Mulberry sent through the other dog portraits, we just melted so here they all are in their Mulberry/Mungo & Maud glory: 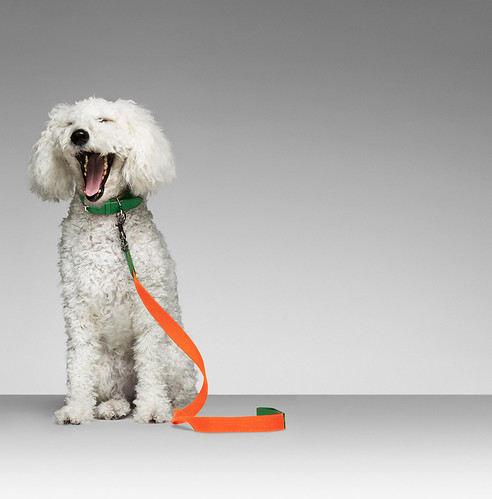 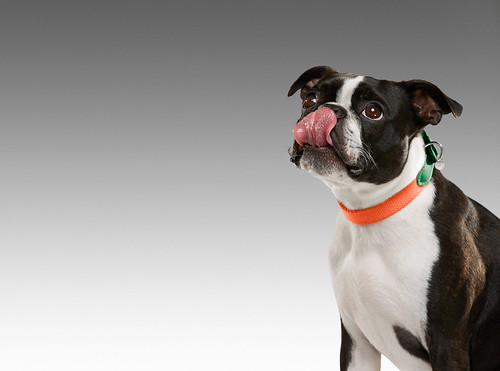 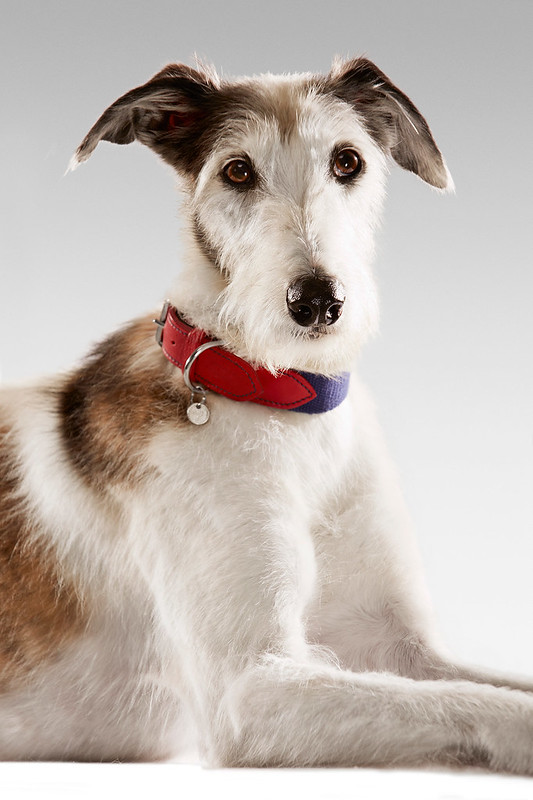 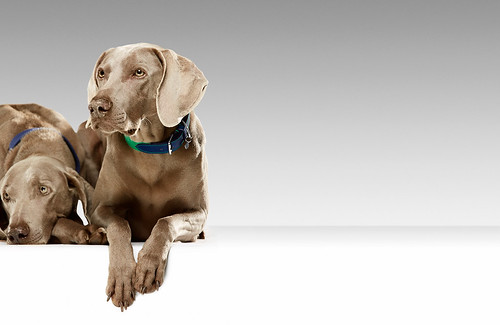 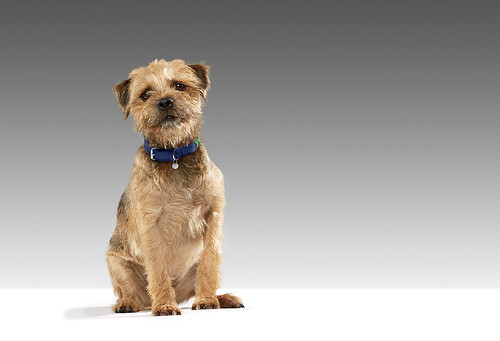 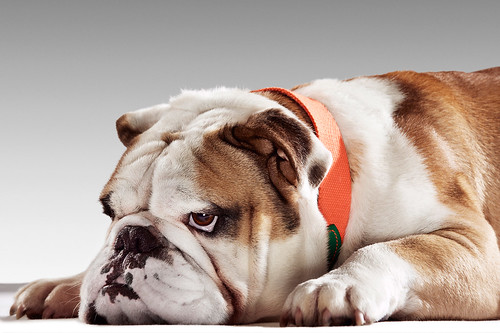 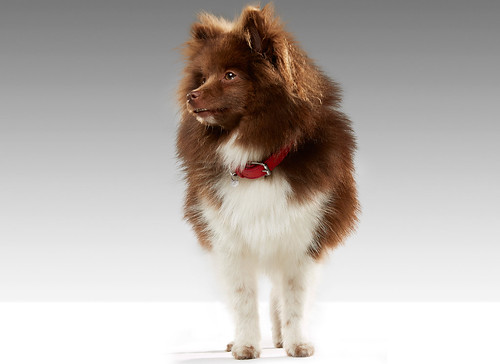 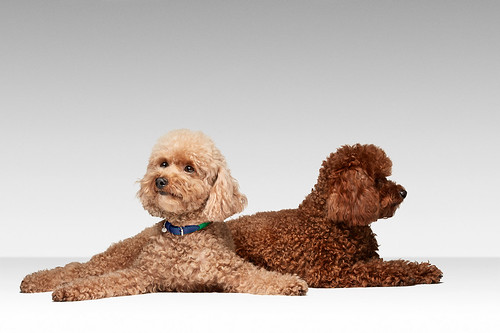 These limited collars and leads are in new season Mulberry colours (a sneak preview of the colour palette for next season) and are offered in combinations of Hibiscus, Sea Blue, Jungle Green and Mandarin. The collars are designed to fit a variety of breeds from Dachshunds to Great Danes.

The Mungo & Maud for Mulberry capsule collection is available on mulberry.com and in Mulberry stores on New Bond Street in London, Madison Avenue and Bleecker Street in New York, Rue St Honore in Paris and in the Mulberry concession in Harrods.

Mulberry would like to say a huge thank you to the canine friends who modelled the collars and leads, including Stanley the Boston Terrier, Boris the Lurcher, Quincey the British Bulldog, Lettice and Jackson the Miniature Dachshunds, Stanley the Border Terrier, Wilbur and Wesley the Weimaraners, Lexi the Golden Doodle, Loki the German Spitz, Betty the Toy Poodle, Doris the Teacup Poodle and Eric the Great Dane.

(To those who will inevitably ask, well, what about Posetta Baddog? It’s very simple: Pottles doesn’t like hanging out with other dogs, or other humans to be frank, and it’s far kinder to decline all invitations on her behalf, as she would much rather leave the outrageous flirting to Letty and concentrate on snuggling at home with Mummy Holly.)

Paris in Autumn: From the Palais Royal to Place Saint Michel

Three me me me things…

Thank you on aura tout vu!

I saw these photos on the Mulberry site and I immediately wondered if the smaller one was Lettice! Then I though nah, there are probably lots of other cute sausage dogs in London, so why would it be her… So cool! I loved this campaign, and especially Lettice’s photo and the big grey dog with the expressive eyes! Now they’ve put up a video of the dogs of the site — yesterday there were stills and they seem to be gone now. I didn’t care much for their Christmas gift video, though…

This is bloody brilliant! Can you do another post showing the dogs sniffing each other’s butts, making love to the kit bags and getting their wet snouts all over the cameras etc (though I do love this glossy post too, natch)?

It’s nice to see Lettice have her moments in the spotlight.
All the best
James

Oh gosh they’re all adorable! Stanley’s little expression melts my heart, what is he thinking?!