Alexander McQueen: Savage Beauty at the V & A, March 2015 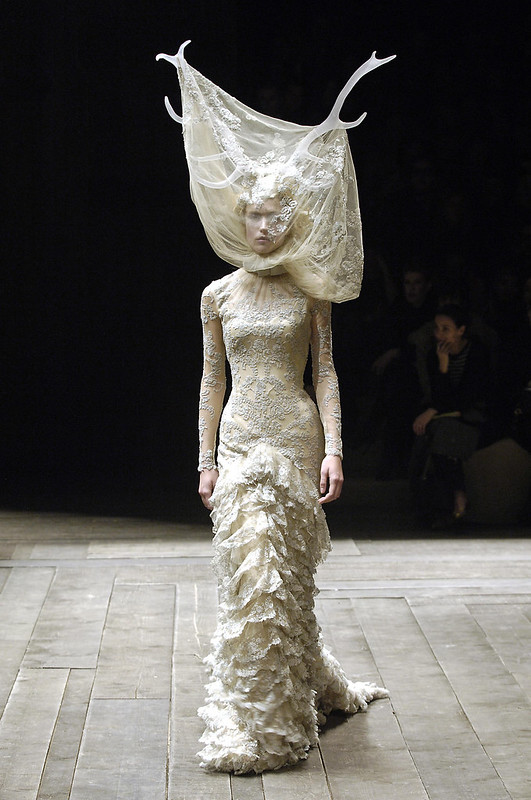 Tulle and lace dress with veil and antlers from Widows of Culloden AW2006-07. Raquel Zimmerman

I don’t think any editor will have forgotten their first Alexander McQueen show whilst Lee McQueen was designing, such was their impact, and difference from whatever else was happening in fashion at that time.

My first McQueen show as an editor was A/W98’s Joan of Arc, which I remember very clearly taking place in the decidedly unglamorous surroundings of a rubbish depot in Victoria, where long lines of students with standing tickets stood outside the cavernous entrance, desperately hoping to be let in. I had been lucky enough to score a seated ticket from an otherwise engaged friend, on the gantried benches, which rose maybe ten rows high in the huge echoing space.

The models wore red contact lenses, and had their hair hidden under flesh coloured caps to give the appearance of raised hairlines, in what became a disturbing cross between a Mediaeval princely portrait and a futuristic kind of beauty. The show culminated with Erin O’Connor walking out in a red sequinned and fringed dress with attached skin tight hood, covering her face. There was an audible gasp from the audience as flames suddenly appeared as if from nowhere and at first standing motionless, then writhing, Erin, as Joan, was surrounded by a flickering ring of fire.

I remember little else about that season, but that show. It was one of the most beautiful things I had ever seen. That was the glory of Alexander McQueen: what could so easily have become costume or pastiche in a lesser hand outstripped mere fashionability and, through his exquisite craft, narrative genius and soaring imagination, clothing transcended necessity and became something wholly other, a true melding of fashion and of art. 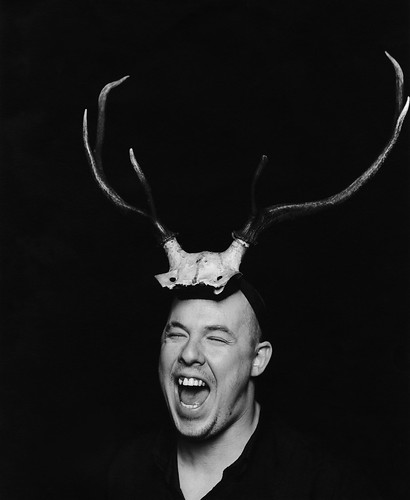 It’s no surprise then that Alexander McQueen: Savage Beauty at The Costume Institute of the Metropolitan Museum of Art, New York was one of the museum’s top 10 most visited exhibitions ever and, when it opens in London at the Victoria & Albert Museum in spring 2105, will be the first and largest retrospective of the late designer’s work to be presented in Europe.

“London’s where I was brought up. It’s where my heart is and where I get my inspiration.”
– Alexander McQueen, January 2000

The excitement over the exhibition’s imminent arrival in London can be gauged by the 500-strong press and media audience that turned up for the press conference at the V&A last week: usually they get around 100 people. This time they were turning people away at the entrance. 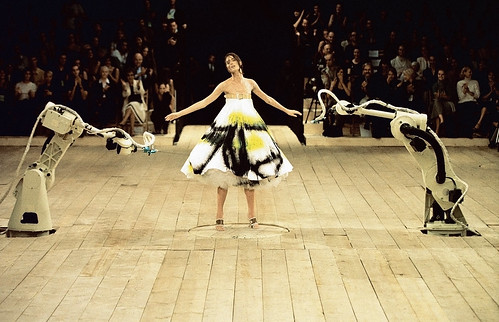 The most exciting news is that the show will be extended by a third with new loans from Givenchy, the Isabella Blow Foundation & the Met, in total 30 additional garments will be on display, including some rare early pieces, lent by private individuals and collectors such as Katy England and Annabelle Neilson.

A new section will be added to the exhibition, focusing on McQueen’s fledgling development as a designer in London. Other new garments that will be displayed include a red ballet dress from The Girl Who Lived in the Tree (A/W 2008-9) and a white feathered dress from The Horn of Plenty (A/W 2009-10). 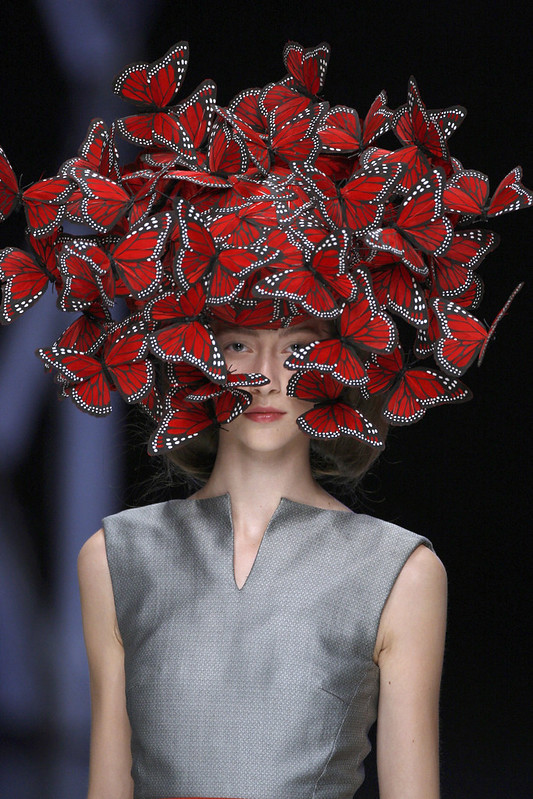 In total, the exhibition will showcase more than 200 ensembles and accessories, the largest number of individual pieces designed by McQueen and collaborators ever seen together. They range from McQueen’s Central Saint Martins’ postgraduate collection of 1992 to his final designs for A/W 2010, completed after his death, and are drawn primarily from the Alexander McQueen archive in London. 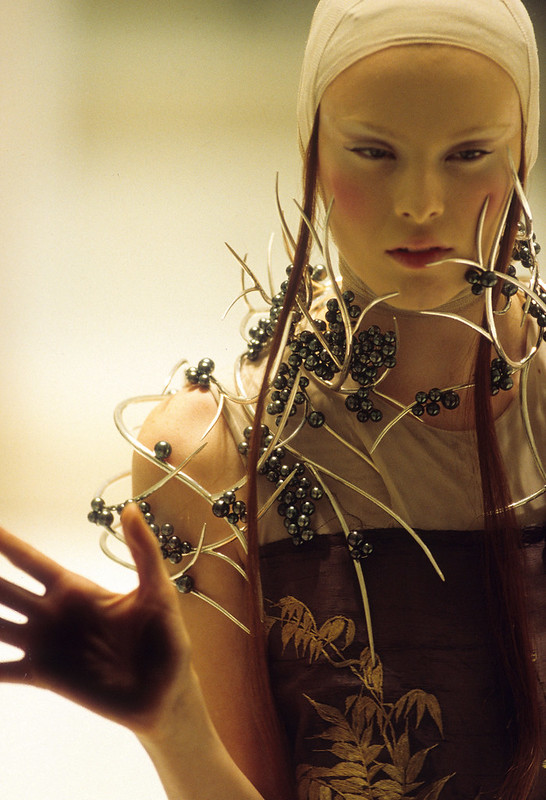 It’s wholly fitting that The V&A will be hosting the exhibition: it was one of the first museums to show McQueen’s work in 1997 in the exhibition Cutting Edge: 50 Years of British Fashion 1947-1997, and its curator Claire Wilcox, Senior Curator of Fashion, V&A and Professor in Fashion Curation, London College of Fashion, University of the Arts London, knew Lee McQueen, who spent much time researching in the V&A’s archives. 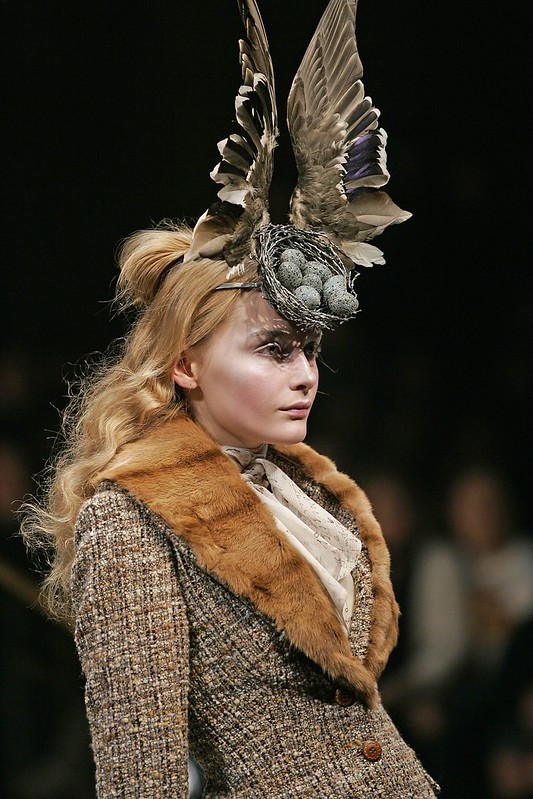 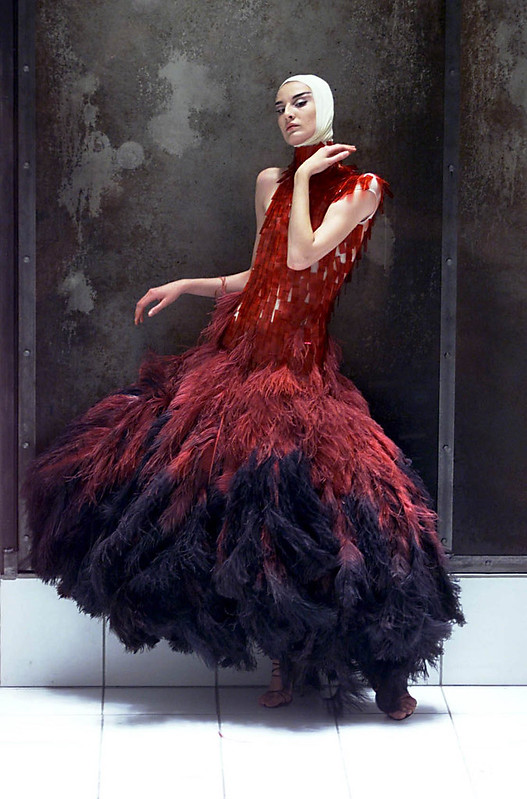 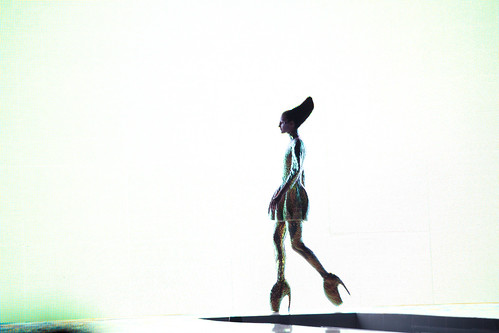 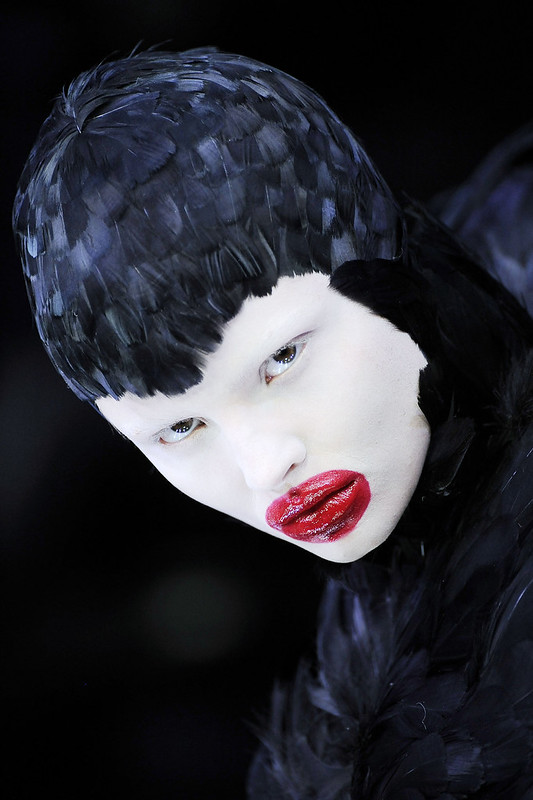 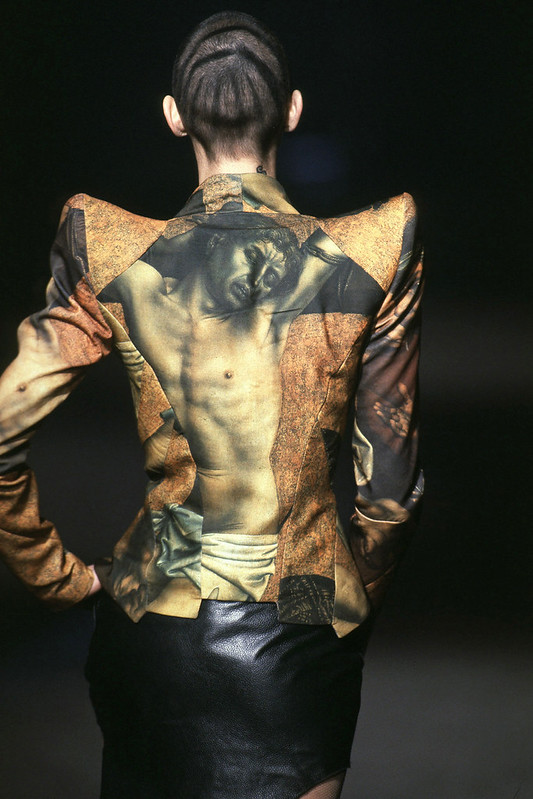 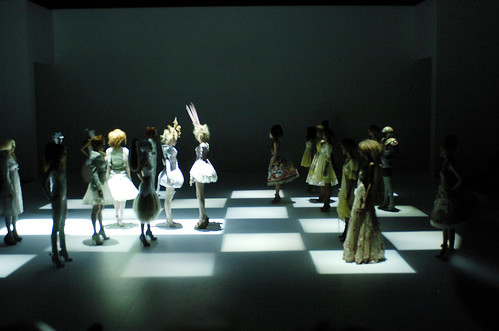 Alexander McQueen: Savage Beauty, in partnership with Swarovski, supported by American Express and made possible with the co-operation of Alexander McQueen, runs from 14 March – 19 July 2015. www.vam.ac.uk/savagebeauty

Images courtesy of the V&A

Throwing a supper party: my latest story for the Great Boden Diaries Project

LLG in London: Behind the Scenes of an Easy Living Shoot

LLG Travels: I arrive on Manhattan

This is one exhibition that I will be sure to visit! It must have been remarkable to be in the audience at one of his show – it seems like the most surreal plays were put on right in front of you, where even the tiniest detail was absolutely perfect and blew your mind away. The branch-like collar with berries made entirely of metal is just gorgeous, like in a fairytale, not to mention the butterfly headdress. It’s the highest form of art!

I saw this at the Met Museum and it was just amazing! So glad it will be shown in his home city and sounds like the additional designs will make it even better. One of the few shows I stood in line for hours just to get to the exhibit, and worth every minute of it.

Seeing this exhibit at the Met was possibly the most profound, moving and emotional museum-going experience I have ever had. The fact that the V&A is adding additional pieces and restaging is making me seriously consider making a weekend trip to London!