Travels in Ethiopia with Girl Effect: An Overview 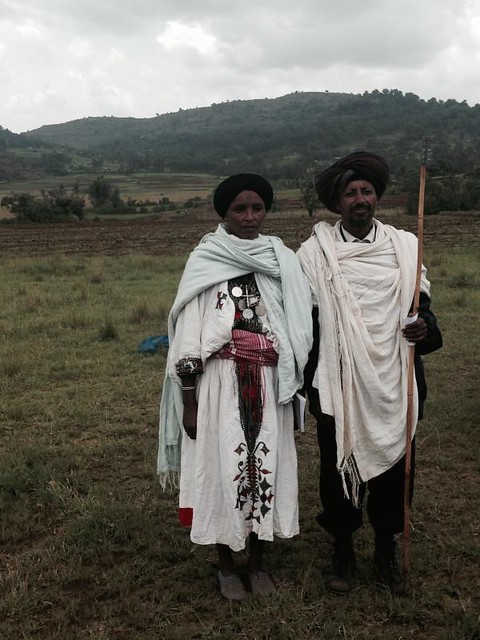 This was my first trip to Ethiopia. To anyone of my generation Ethiopia has become synonymous with dust bowls, skeletal children, cargo planes unloading pallets of aid and refugee camps. But that was thirty years ago and things have changed remarkably. 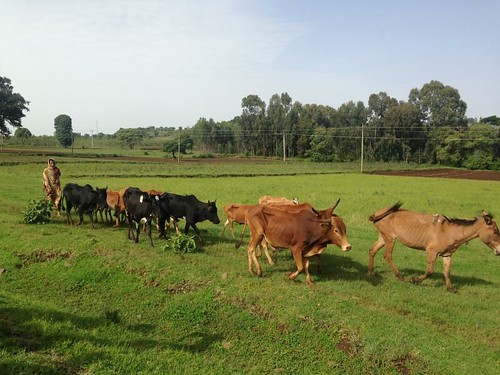 For a start the Amhara region, where I was travelling, is green. Really, really green. At times it is quite disconcerting, as much of the landscape looks not that different from parts of England, but it is still quite definitely other. Across a patch of greensward you’ll pick out a home made of upright sticks and a tin roof (the prevailing architectural style), or catch sight of a man wearing shorts, swathed in a shawl, and carrying a brightly coloured golf umbrella. On his feet will be rubber sandals.

I had prepared myself a little the day before departure by heading to Daunts on Marylebone Hugh Street, arguably the best bookshop in the UK, where they shelve by country. 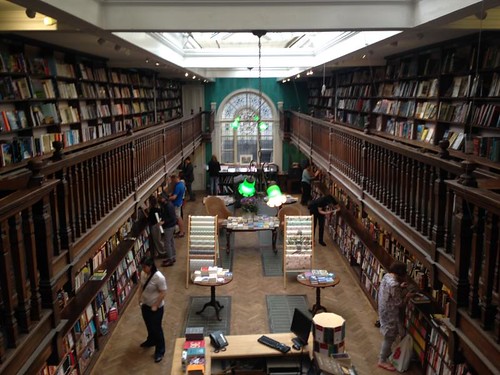 Heading to the Ethiopia section, I was advised to buy these three books, which I devoured on the plane to Addis Ababa. 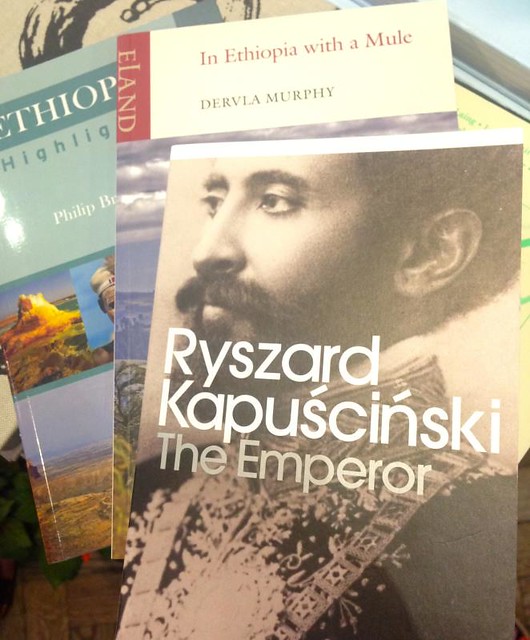 Removing my head from the days of the court of Haile Selassie, I watched the sun rise from my plane window as we flew over Africa 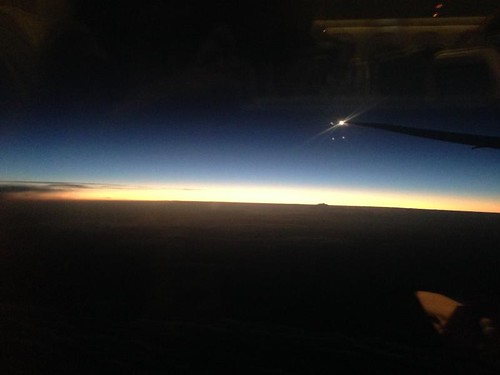 and then watched in wonder as we began our descent into Addis Ababa. 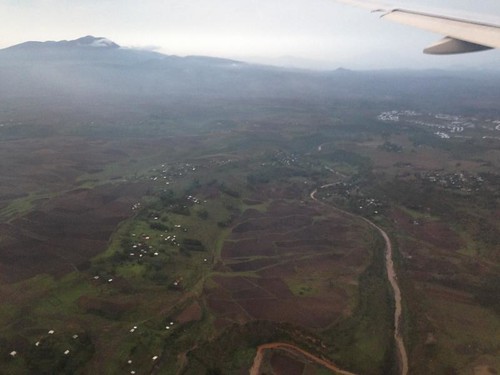 This was the view from my city hotel window . 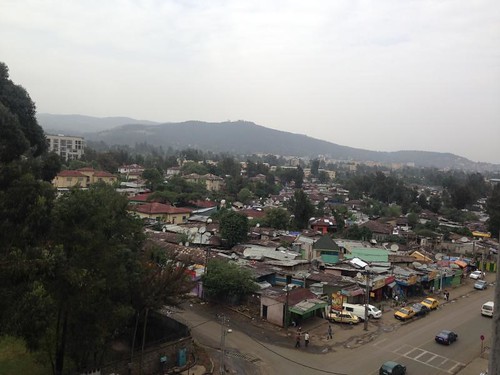 I had flown over Saturday night, arriving early on Sunday morning. I slept most of the day, before heading out to dinner at the home of activist, diplomat, entrepreneur and community leader Selome Tadesse. 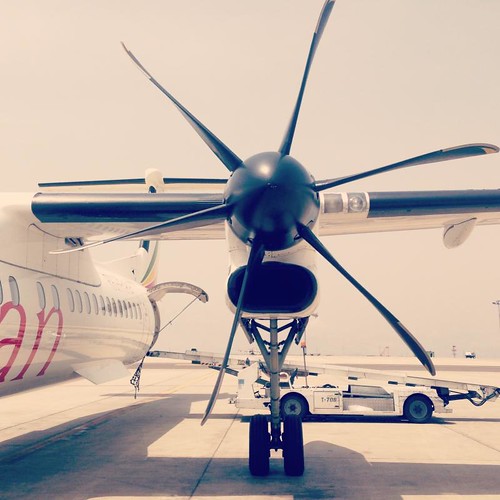 On Monday morning I met with UNICEF’s Chief Child Protection Officer in the morning, before catching a plane to Bahir Dar in the north of Ethiopia, situated on the shores of Lake Tana, where the Blue Nile rises.

The view from the plane as we descended into Bahir Dar. 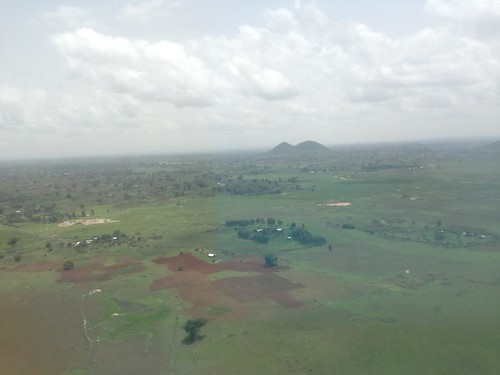 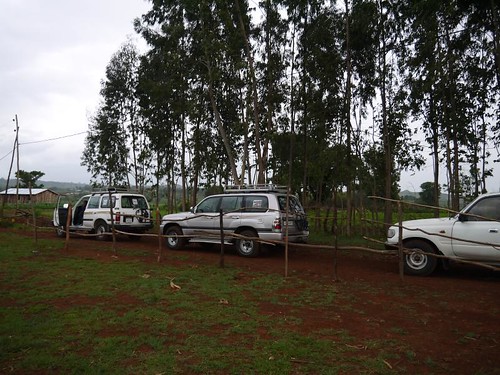 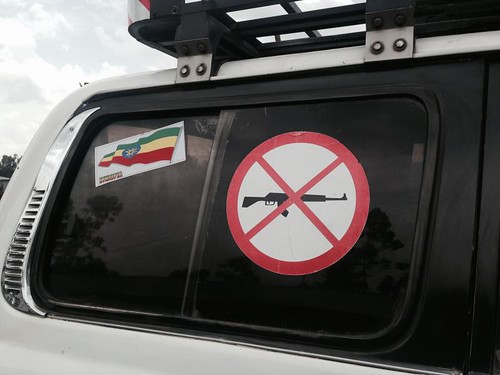 That afternoon we headed out in the traditional development convoy of white Land Cruisers to a local village to meet with Felegu Atalay, a 17 year old girl, (below) who had been pulled out of school, against her will, by her parents, to marry at fifteen. 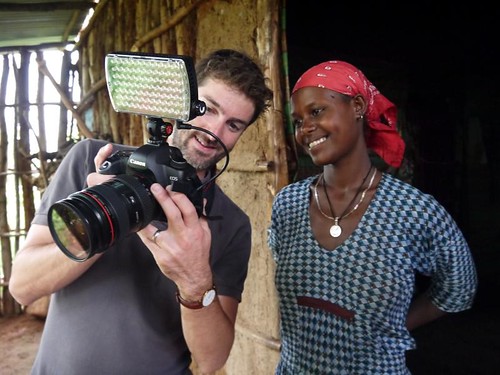 I spent the afternoon in her stick hut talking to her through an interpreter about her life and how she would have changed things if she had had control over her own life.

The next morning we arose at 0630hrs to drive to a remote town 3.5hrs from Bahir Dar. The journey was only perhaps 200km, but 57km was over unpaved roads and we bumped our way there, crossing fords, traversing steep inclines and inching up and down hills. 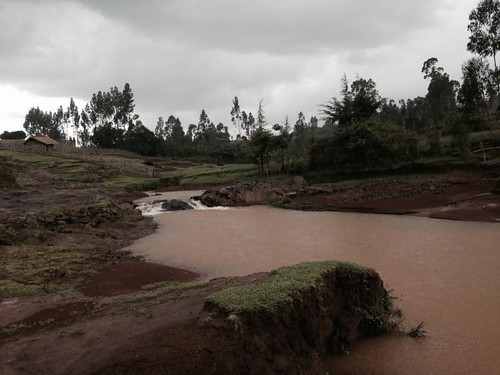 We had the traditional puncture in our convoy too. 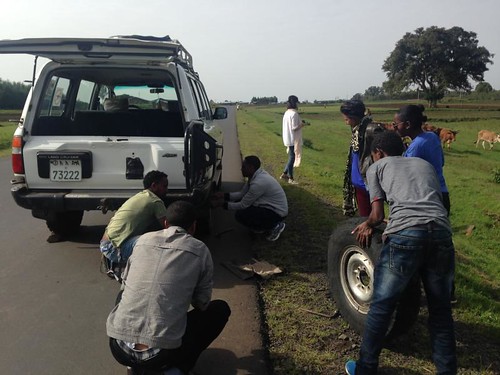 It was market day when we arrived. 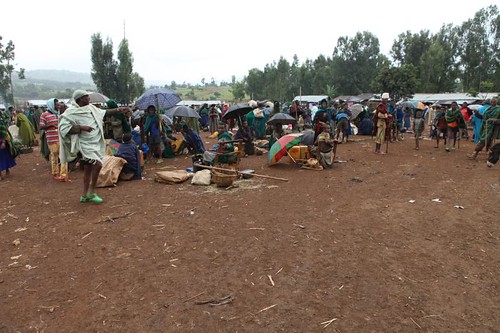 There we met with community leaders, as part of Finote Hiwot’s activities there: a campaigning organisation to end child marriage in Ethiopia, and with the members of the local school’s Girls Club, who testified about how their parents’ attempts to marry them off as young as three years old had affected them and their education. 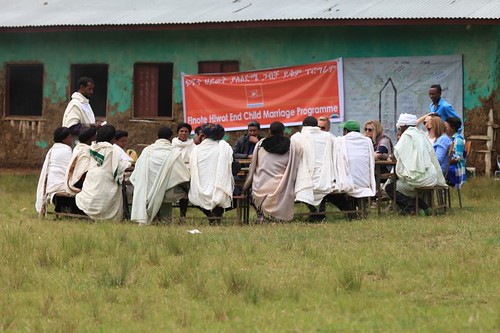 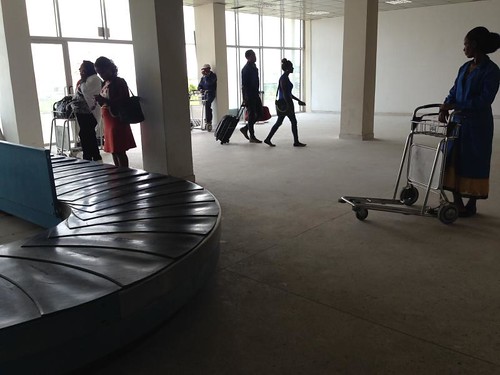 and back to Addis, and thence to London, arriving back in the early hours of Wednesday morning. I’ll be covering the events of the trip in more detail over the coming week. 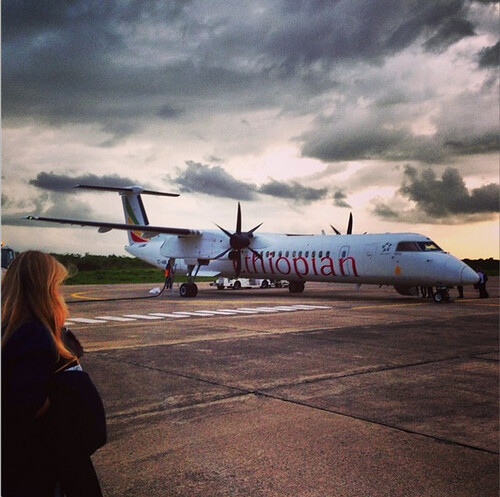 Photo above by Sophie Goddard

On July 22nd, the UK will host world leaders and policy makers at theGirl Summit, aimed at mobilising domestic and international efforts to end female genital mutilation (FGM) and child marriage within a generation, The Home Secretary Theresa May and Secretary of State for International Development Justine Greening will host the event, alongside heads of state, practitioners, survivors, charities and community groups. UNICEF will act as co-hosts of the event.

A weekend in London from Fischer’s to Lemonia

Three years old! How is that even possible?

I studied FGM as part of my Anthropology degree and it was a quite a difficult subject to write a paper. At the time it wasn’t really talked about much in the mainstream press, so I’m really pleased to see such a campaign happening now. I’ve made my pledge now to support the cause and I look forward to reading more about your trip.

Definitely a far cry from the usual images of dry baron landscapes we see on the TV. So much greenery! Fingers crossed for the ending FGM and child marriage efforts.

Thank you for this, very interesting to read. I clicked on Th Girl Summit link and have joined their Twitter campaign….I have also pasted on to my Twitter feed….every little bit of help counts. 😉

Ordinarily I love your posts, unfortunately this trip – not your fault – stinks of white girl privilege. Of course ending FGM and child marriage is important – it’s great you have raised more awareness through your blog, but I would be really interested to know how do you intend to reach out to the community leaders, mothers and grandmothers to change opinions? Ending FGM and child marriage is more important than another press trip or a blog post, as they say, I hope you “will be about it and not just talk about it.”

Hi Denise, I’m sure Sasha will correct me if I’m wrong, but my understanding is that Girl Effect is about allowing girls their own voices and the confidence to make different choices to previous generations. It is those girls who will be the future mothers, grandmothers and community leaders. The focus therefore is on empowering them rather than berating the existing proponents of these devastating traditions. Change within a generation seems a much more worthwhile and realistic aim then forcing change upon an established order.

Thanks for great photos and writing about your visit to one of my favourite countries, great work and looking forward to reading more. Let’s make 2014 (despite so many wars) a year of hope for girls and women worldwide, let’s make world history.

Thanks for doing what you can to highlight this issue. I come from a community which practises both FGM and child marriage . As Maggie above mentioned, it is a very complex issue and anyone wading in has to be careful making generalisations and the like. However, you’ve always written about a variety of subjects with intelligence and a light touch so I’m sure that you will do your own experiences justice. After all, you are under no obligation to cover these topics, I’m sure you have enough fashion work to keep you busy all year but I do appreciate that you got involved. Many voices from within and the community and outside of it added together brings change.

I love the honesty of this post, specially the stark difference between the beautiful views and the depressing look of the town from your hotel window, I guess the scenery sadly represents the harsh reality in Ethiopia.