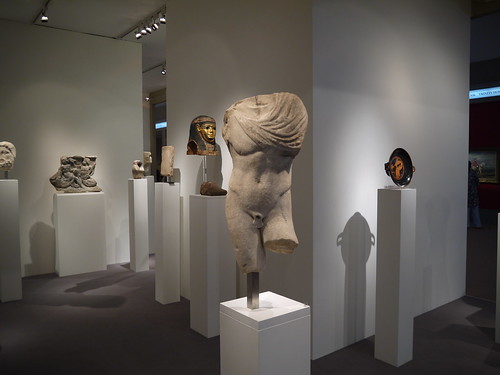 Having been based in America during its inception, last year was my first time at Masterpiece London, one of the world’s leading displays of art, antiques and design of the highest calibre. (My report is here.)

Designed as a forum for design and aesthetic excellence, Masterpiece brings together patrons, collectors, curators and exhibitors from across the world, and this year I am thrilled to have been asked to join the Masterpiece 2014 Design Committee,  alongside Masterpiece Chairman Philip Hewat Jaboor, Abraham Thomas, Director of the Soane Museum, Tamarie Dobias of the Royal Bank of Canada, and the furniture and interior designer Francis Sultana. 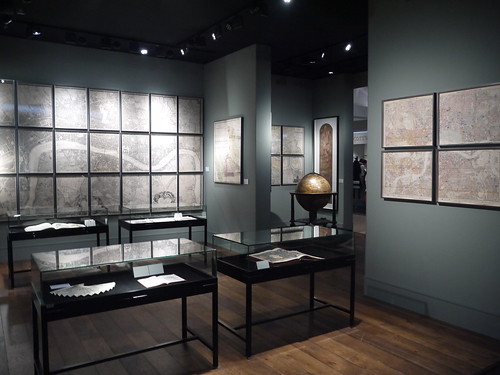 On my visit last year nothing could have prepared me for the sheer breadth of interests that are catered to within Masterpiece’s wide aisles. Whether a visitor’s particular fancy is art, antiquities, jewellery, rare books, watches, manuscripts, objets d’art, motorcycles, furniture or cartography there will be something to attract them.

And, whilst, Masterpiece’s dedicated expert vetting committees ensure both the authenticity and calibre of everything on display  – and thus on sale – entry points to purchase are not as stratospheric as one might expect. 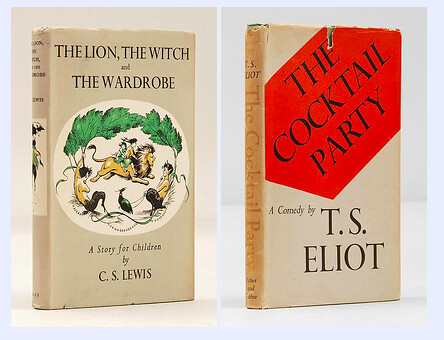 I’ll be heading to the book collecting stands to consider first editions, which are often keenly priced, and muttering gently to myself over 6th century Visigothic rings at Les Enluminures. (You may remember I wrote a piece for The Wall Street Journal on collecting antique jewellery last year.)

Style: Moving out of a wardrobe rut