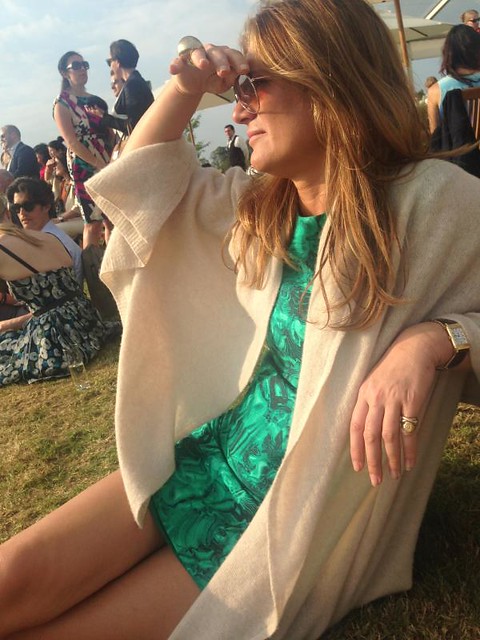 The Saturday before Chelsea was dedicated to cake and ponies – or ponies and cake – at the annual St. Regis International Cup, now in its seventh year at Cowdray Park in West Sussex. I took Brig (above) as my guest. 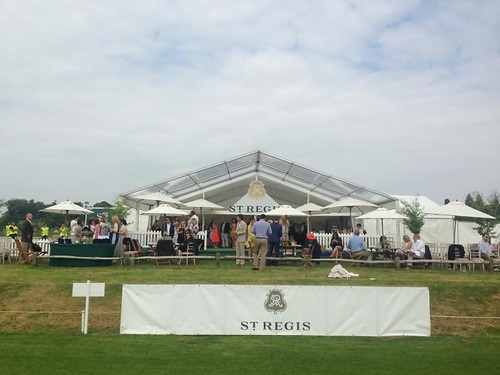 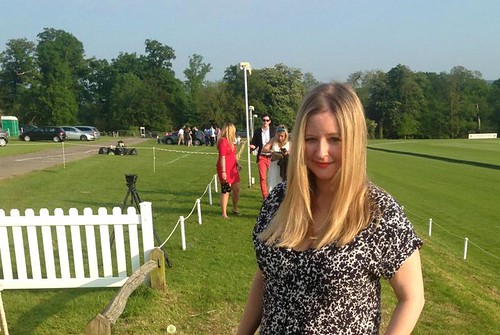 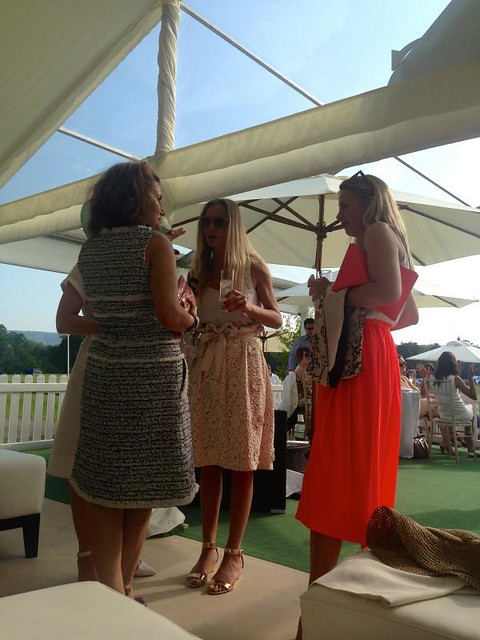 And while it is all very glamorous, one must not forget that we are there to watch the ponies and players in action. 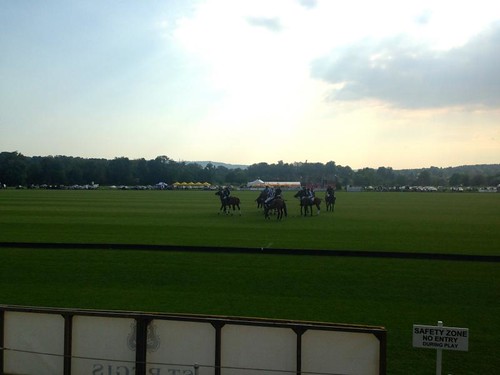 It’s the first international test match of the season in the United Kingdom, with the South American team, captained by St. Regis Connoisseur Nacho Figueras, taking on the Audi England team.

We had arrived a little late, owing to abysmal traffic, missing  the Bloody Marys, (I had no idea that they were invented at the St. Regis New York), so it was soon time for divot stomping. 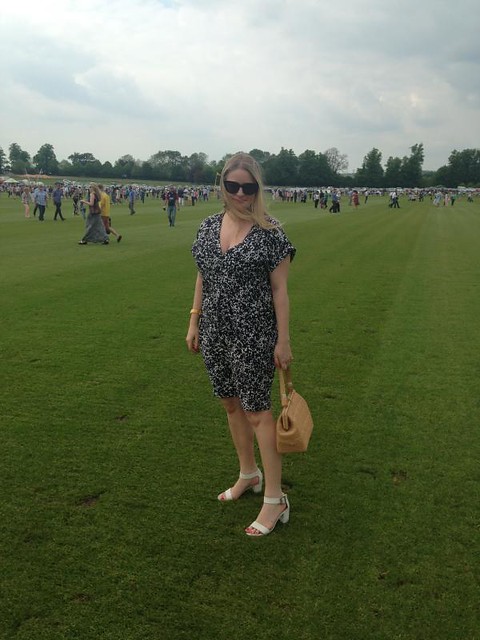 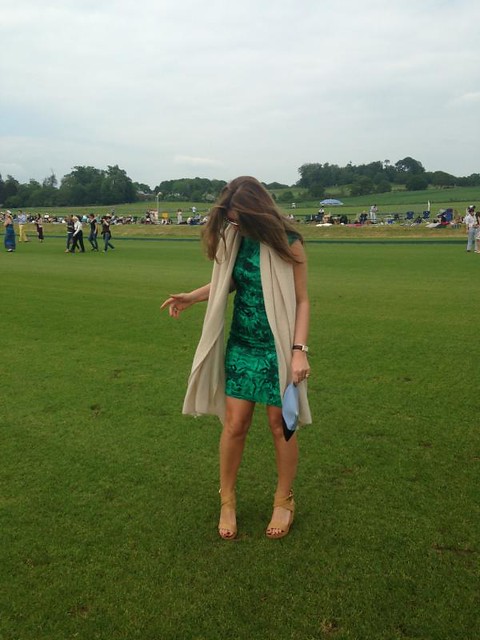 Stomping completed, we headed back to the tent for tea. 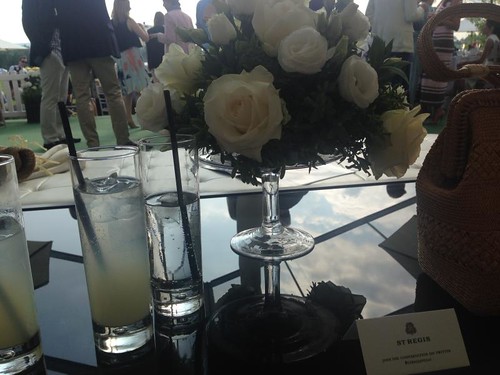 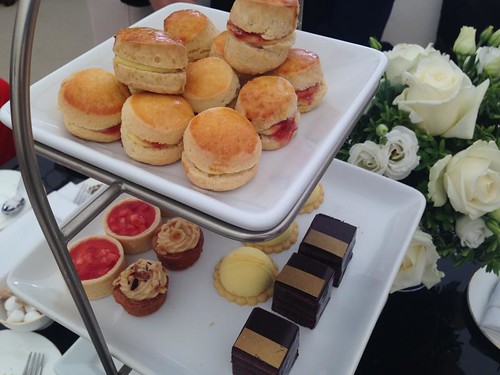 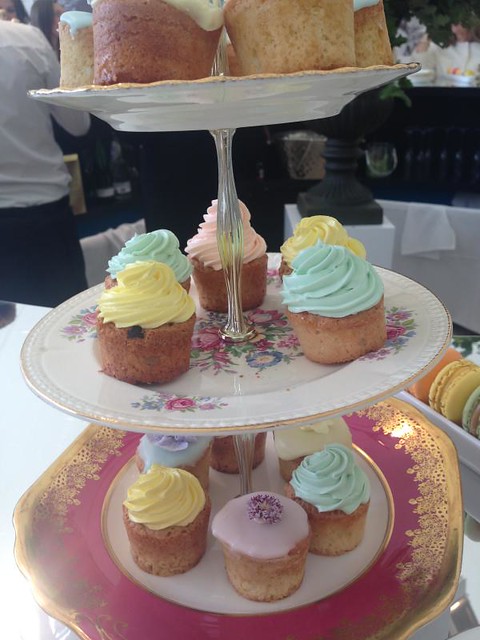 And pony-shaped biscuits – as illustrated by Lilah: 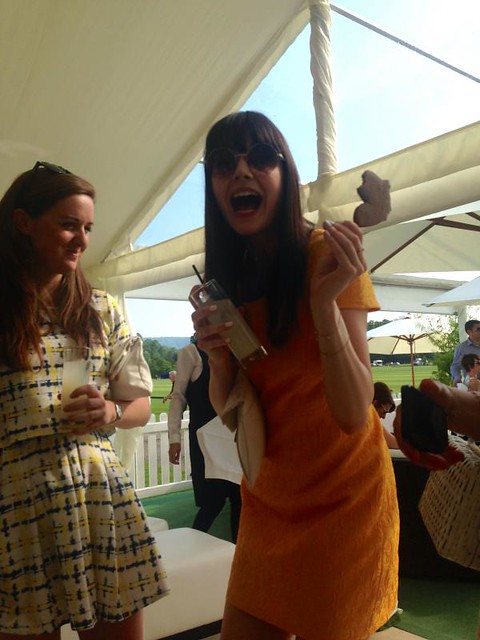 After all good matches there must be an awards ceremony. We all sat down on the bank to watch. 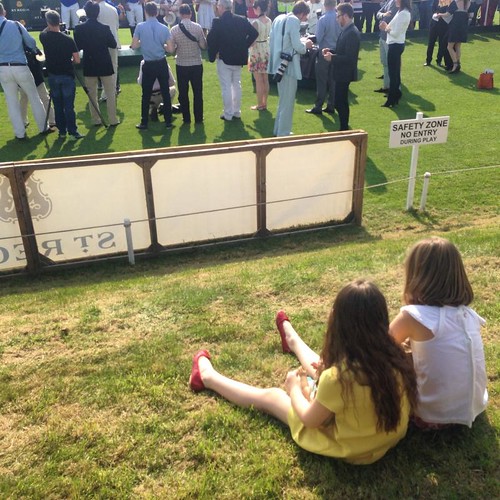 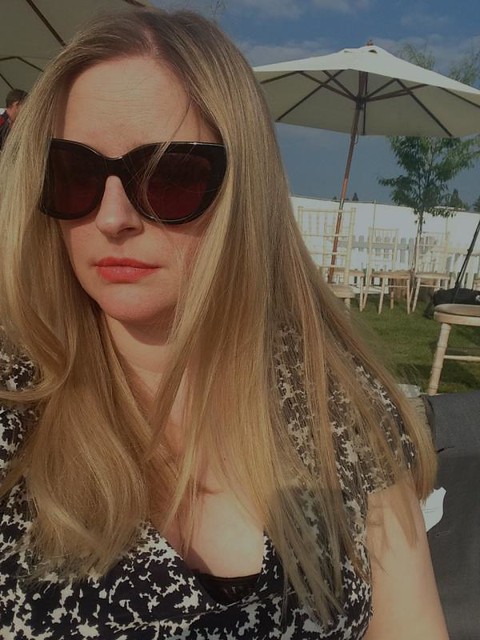 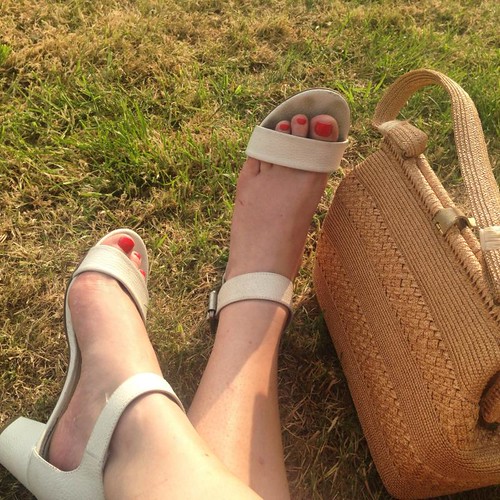 And then, sadly, it was back to London in the shiny Audi. 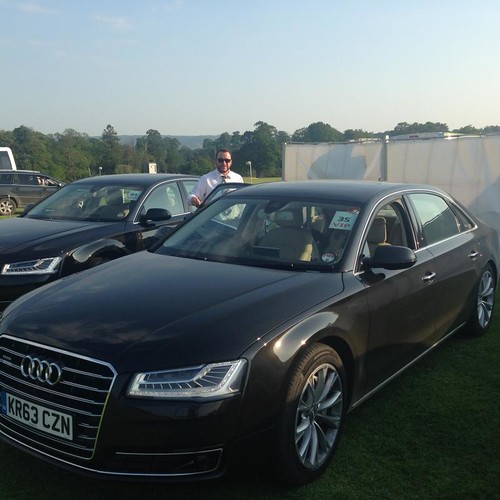 Driving: The post where I go on an MOT, Servicing & MINI adventure courtesy of HR Owen

Salivating at the sight of those delicious looking cakes. Wow!