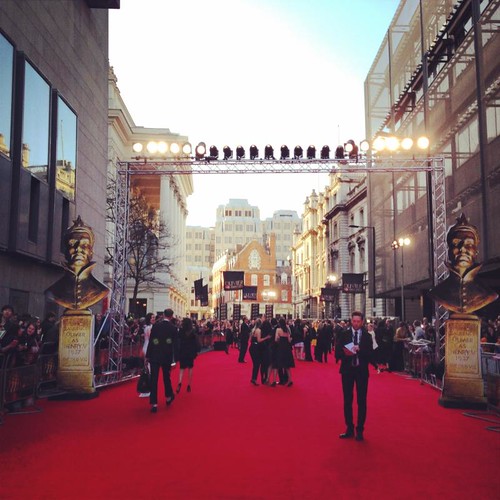 However many times one gets to trot up a red carpet, the experience never, ever pales. The sense of anticipation, the sheer enjoyment of the situation, the grade A people watching and rubber necking, the frocks, the hysteria…

Goodness the hysteria: Nothing, nothing prepares you for the high decibel shrieking that happens along the red carpet. Or the wailing. There’s a lot of wailing too. All 2000 guests, from the A-listers to the seat fillers, approach the Royal Opera House the same way, walking up Bow Street for a good 100metres on the red carpet, hemmed in on each side by barriers, against which are pressed the shriekers and the wailers. 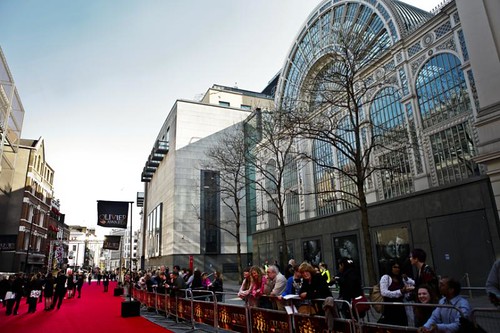 When I first attended I naively thought they were all fans – and, fair enough, there are lots and lots of those, along with a wheelchair section too, but a substantial part of the shriekers are men, professional autograph hunters and memorabilia floggers, all gripping large, shiny photos of their quarry and Sharpies, desperate for that magic scrawl. It does make you realise just how patient stars and celebrities have to be, when they – and their scrawl – are so fiercely desired on every side. 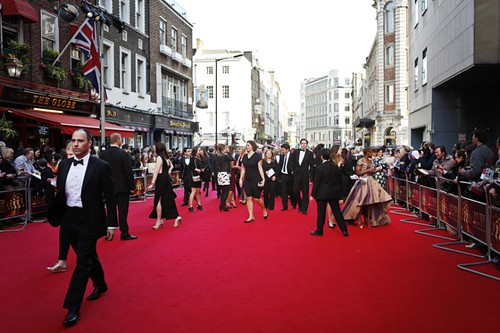 Further up the red carpet are the film crews and journalists. I heard a “SASHAAAAAA” bellowed out at me. Not an autograph hunter (obviously), but my producing partner Rollo, all tux-ed up, waiting to interview Martin Freeman for Reuters TV. 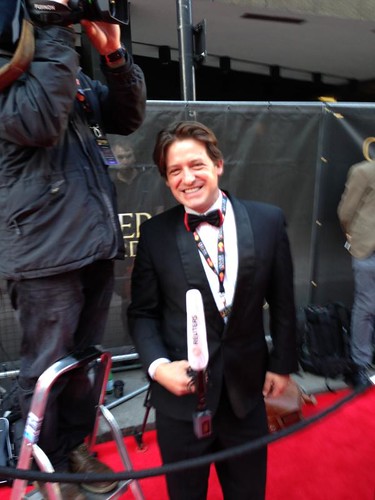 Here’s eventual Best Actress in a Musical winner, Zrinka Cvitešić on the red carpet, who starred in Once, a new musical, adapted from an independent film about two musicians. 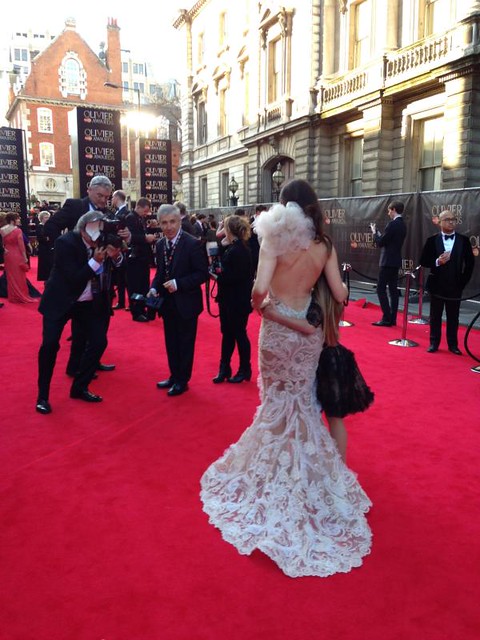 Inside, the Royal Opera House never, ever fails to impress. We had the most amazing seats right at the front of our tier. 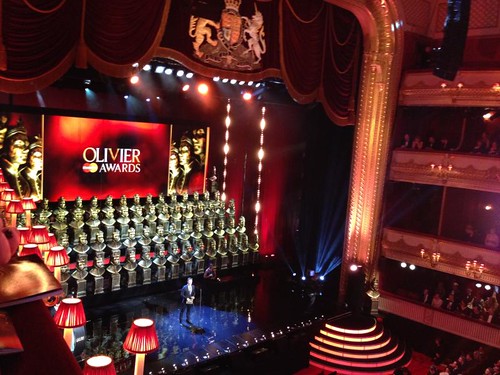 My companions in crime and me in the obligatory selfie. 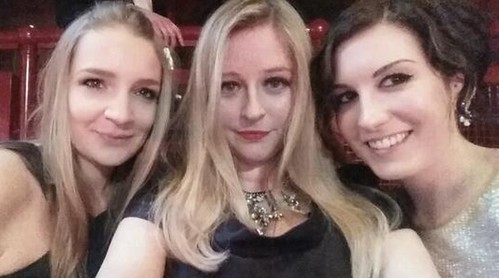 More on my outfit later, but I am wearing a Vicki Sarge necklace, which I was lent, and my Suzannah Kaleidoscope navy silk cocktail dress.

There’s a short production interval during the three hour show, (the film is broadcast on network television later in the evening), but the bars are shut, so everyone receives a little goody bag, containing emergency supplies, and a bottle of water. (These are most definitely my kind of emergency supplies.) 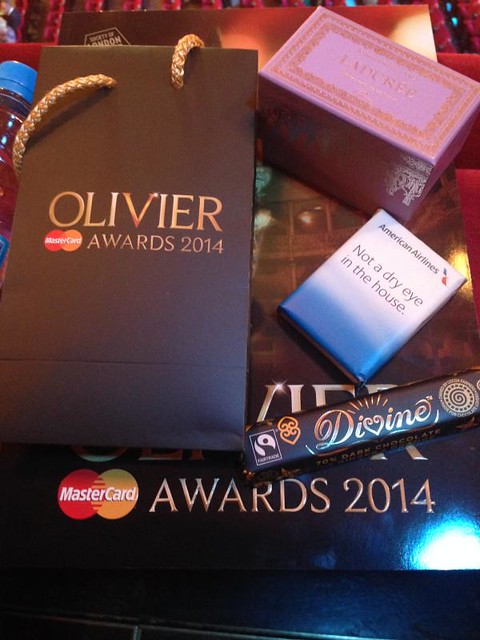 It really was the most phenomenal evening. I didn’t think anything could top the year I saw Elaine Paige sing Don’t Cry for Me Argentina at the 2012 Oliviers, but Marti Webb singing Tell Me On a Sunday this year was a spectacular once in a lifetime moment. My father had the vinyl LP when I was a child, we took him to see a revival of the show for his 60th, and it remains one of my favourite musical songs. And I cried. 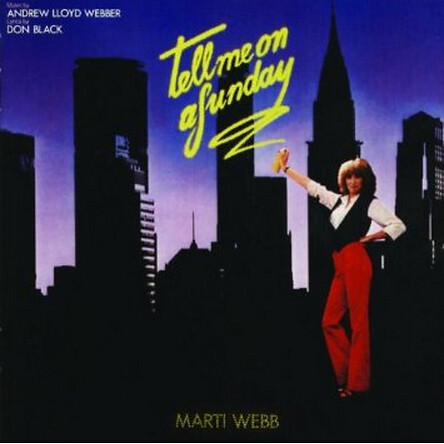 Then, as if that was not enough, there was a live performance of Wicked’s Defying Gravity, beamed in from Covent Garden’s Piazza, and Bernadette Peters, singing Losing Our Minds from Follies, and then THEN, to close the show we had Bjorn and Benny singing together to introduce an ABBA medley. Another once in a lifetime experience. 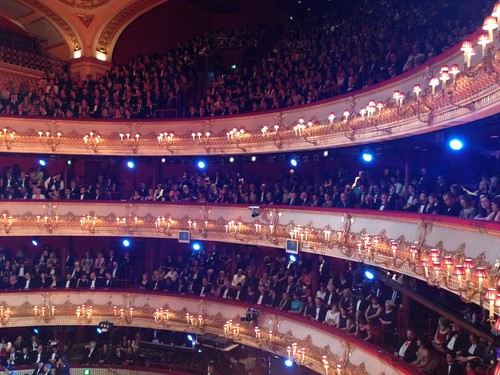 Most unexpected appearance of the evening was probably Kate Moss, that well known thespian, on stage to present a Lifetime Achievement Award to her friend, the impressario Michael White. 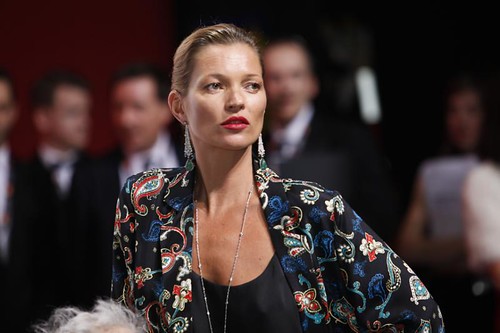 The Book Of Mormon dominated the musical categories winning four Awards including MasterCard Best New Musical and Best Actor in a Musical for Gavin Creel. (Richard bought me tickets last year for Christmas, and it was phenomenal.) 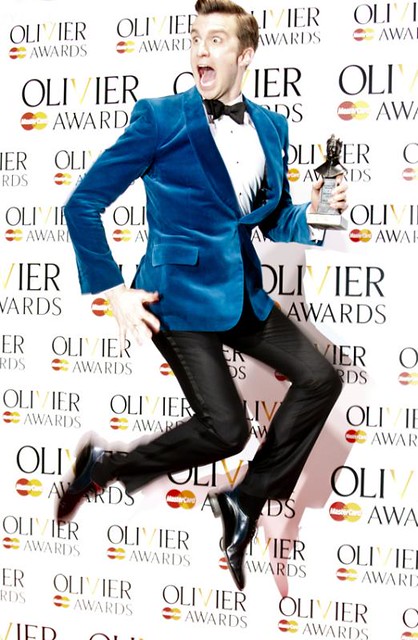 The final piece de resistance? A sweetie bar at the after party! 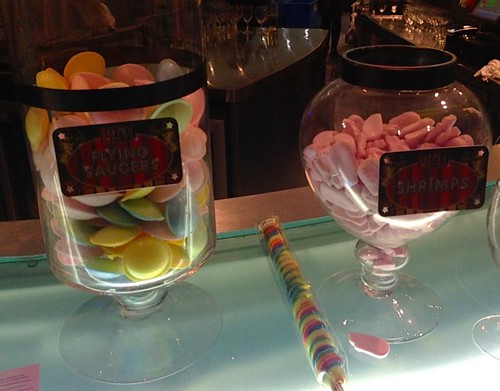 And, to round it all off, another selfie… 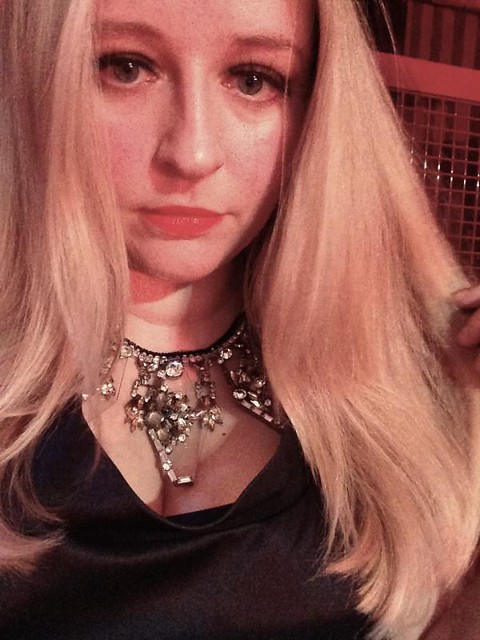 Thank you very much to MasterCard UK for a phenomenal evening.

Food: Puffed Up (with its own importance) Mushroom Omelette

Great to get an insight track on what happens at these ‘do’s’. Thanks for sharing Sasha – looks like you had an amazing time.

Made me smile from start to finish and a subtle chortle! Thank you for looking so glamorous in the dress and wearing it to such a great event. Love the necklace dropped into the neckline. X

Who were your companions? I ask as one of them looks very much like someone I went to school with!!

her earrings are great tho

What a fantastic experience! As fabulous as Kates cheekbones. Thank you for sharing the photos! x

Looks like it was indeed a great evening!
http://shadeofredblog.com

wow, how come you got to go? love bernadette
http://thewanderlusthasgotme.blogspot.co.uk/2014/05/a-break-in-barcelona.html