Dog(s) of the Day: The Company of Dogs Exhibition 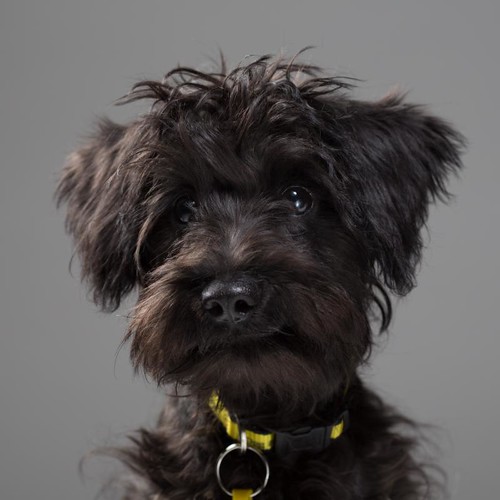 Pudding – Poor Pudding the Schnoodle had a bad start to life as she was found in a field with her siblings by some horse riders. Sadly she was the only one to survive but has gone from strength to strength whilst at Dogs Trust Harefield. She is now four months old and has been adopted by the Rehoming Centre’s Assistant Manager and often ‘helps out’ on reception.

Her wonderful portrait is part of a new exhibition that celebrates canine life: “The Company of Dogs”. Dogs Trust, in association with PetsPyjamas, have commissioned the excellent animal portrait photographer Gerrard Gethings to shoot twenty Dogs Trust dogs looking for a home from Dogs Trust Harefield, along with  photographs of celebrities’ dogs.

The exhibition runs from 21 – 29 March at the 81 Leonard Street Gallery in Shoreditch, and anyone can bid for one of the photographs. All prints will be auctioned off as one-of-a-kind limited editions in an online auction and exhibition. Auction prices of the prints start at £200 and all proceeds will go to Dogs Trust.

See below for some more of the portraits, and the back stories behind the lovely dogs. These images are all available in some limited edition postcard packs here. Priced at £10 the packs will feature these five Dogs Trust dogs and five celeb dogs. 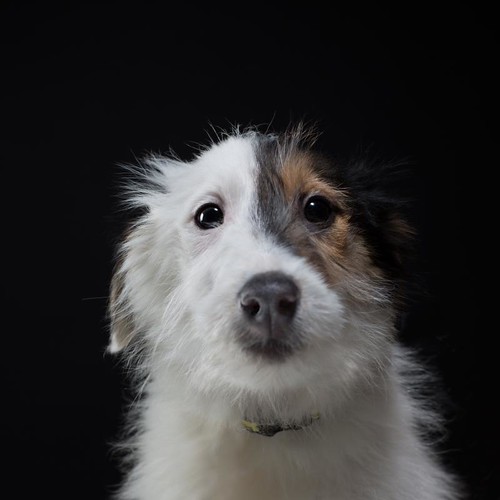 Dorry – Four month old Dorry was part of an unwanted litter of pups which were brought into Dogs Trust Harefield. She headed off to her new home last month and is settling in well with her family and her new doggy sibling. 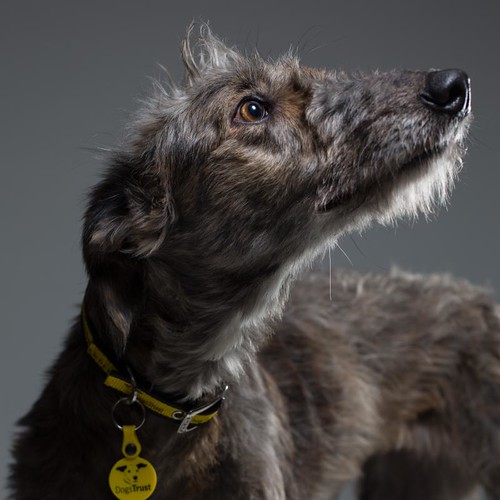 Angel – Beautiful two year-old Lurcher Angel was found straying and was brought across to Dogs Trust Harefield. Since appearing in the exhibition she has been rehomed to a family who adopted a Greyhound from the rehoming centre several years ago.| 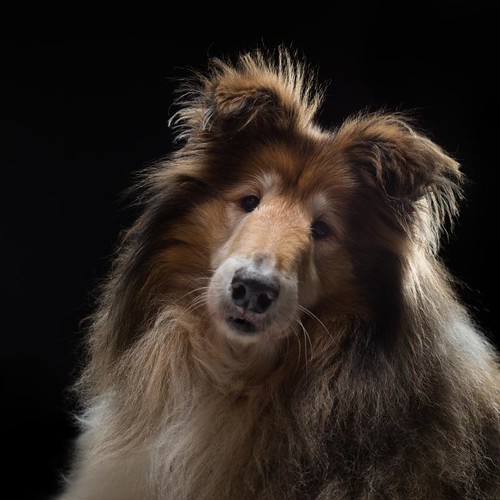 Mack – Older Rough Collie Mack came into Dogs Trust Harefield after his owner was taken ill. He has since been adopted by a lady who travelled all the way from Essex after seeing him on the internet. 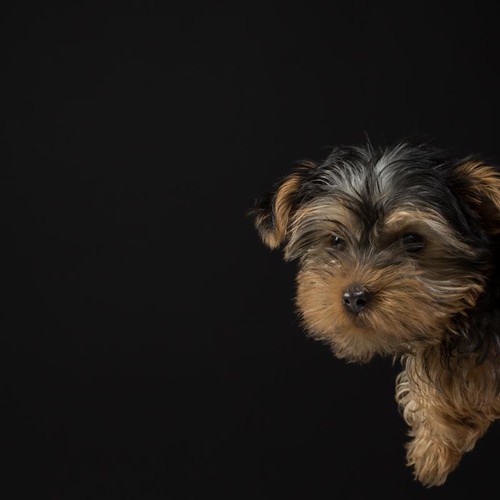 Zuka – Yorkshire Terrier puppy Zuka came into Dogs Trust Harefield just days after being taken home by his owners. Sadly the new owners were not prepared for the commitment of taking on a puppy. He has since been adopted by the rehoming centre manager and is settling in very well and regularly visits the staff at the rehoming centre.

Click on the banner to see some wonderful dogs looking for a new home.

Travels: Dispatch from The Farm at San Benito

The Great Gatsby and Tiffany & Co.

Oh, that’s made me all teary…

Aw, what cuties!! Breaks my heart that people get dogs only to adandon them. I’m looking to get a rescue dog imminently – can’t wait!!

The cutest little guys! What a great exhibition and cause!!

OOoooooooooh, I so miss having a dog. But travel too much and work such long hours, it just wouldn’t be fair. These are just beautiful photos. Thanks for posting them.

And — the weirdness of the net — I saw someone walking a short-haired dachsy that looked so like Posetta B’dog — I thought of you, her & your sister. People I’ve never met but thought of. It’s a lovely thing, this world.

@Redbookish: It is – and that was a lovely comment x

This is such a wonderful idea. We have a rescue dog, a pretty lurcher named Kimi, who was abandoned as a puppy with her five brothers and sisters in a box at the end of the driveway of a local rescue centre. They were dreadfully malnourished and at least one of them had rickets, but were all nursed back to health, largely by volunteers, and rehomed.

I’m really glad to see the issue being brought to the public’s attention in this way – these are all beautiful dogs and there are so many more like them waiting for the right person to come along. But without the charities like Dogs Trust where would they be? I’ll definitely be going along to see the exhibition – I only wish I could afford to bid in the auction! 🙂