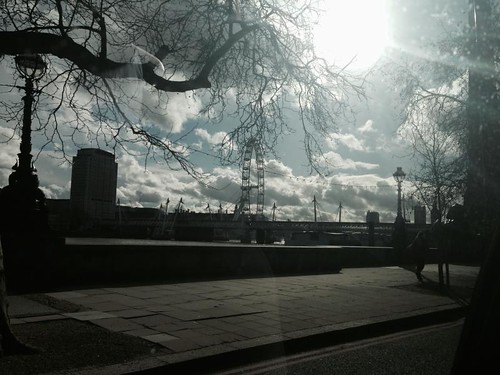 The past month or so has been a crazy whirl of trying to keep up with my external commitments, the blog and the needs of my family. I can’t say I’ve been entirely successful at the whole balance thing and, mainly it’s been the blog that has suffered the most. I’ve been assiduous on photo editing, and planning the posts I wanted to write, but the actual writing part kept getting sidelined, as the massive project I’ve been working on has reached the end of its preliminary stages.

So, do please forgive me for a few rather better-late-than-never posts, which will run over the next week. That’s in part because I am playing catch up, (it just seems a waste not to run things I have in draft), and in part because I will be travelling from Thursday evening: I’m off to Malaysia and the Philippines for ten days.

So, I’m starting on the day before London Fashion Week, in the middle of February. It’s traditionally a hectic day for me, as I run around getting all my ducks quacking nicely in a row, before disappearing down the rabbit hole of fashion lalalala.

The day commenced with a breakfast meeting at the new fashion industry watering hole: The Berners Tavern at The London Edition.  (I’ve been eating there at least once a week, and they haven’t missed a beat so far.) Then I hopped the tube to Wapping. After a brisk walk past the Shadwell basin, 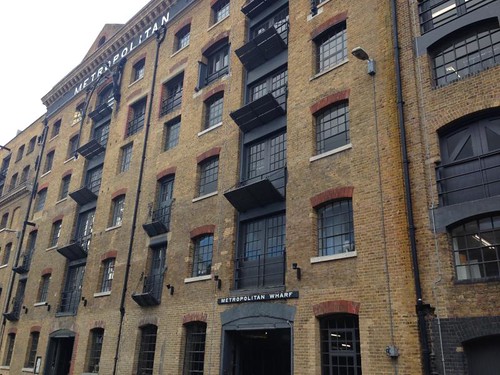 I was there for the fitting of my ravishing Catherine Deane dress for the BAFTAs, which had just arrived from Neiman Marcus, and needed a little pinning and shortening.

Then it was a jump in a car to Belgravia, which took us along the Embankment on one of the best days of the year so far.

I was meeting winemaker Tamra Washington from The Crossing/Yealands Winery in New Zealand, who was over to talk all things wine. She is a truly inspirational woman, and you will be hearing more from her on LLG over the next few months. 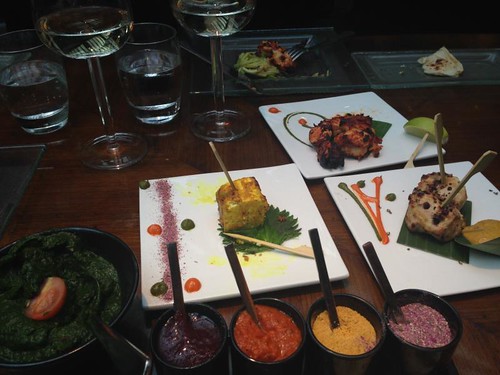 This was my first time eating at Amaya, which bills itself as contemporary gourmet Indian. The paneer was particularly good, and I liked the tray of four chutney sprinkles including a dry peanut powder and a sweet and sour tomato dip. 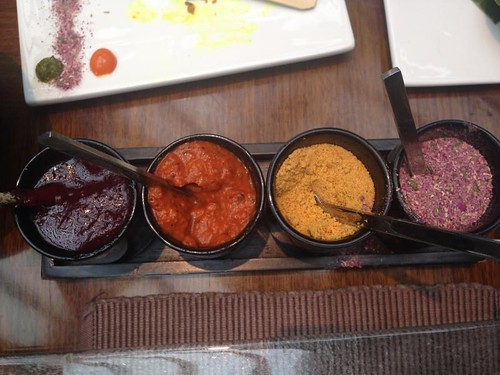 And then it was back to the office to crack on with the rest of LFW prep.

The apartment fire: an update

LLG wardrobe: What I wore to the BAFTAS