To lunch in Highgate Village today for baskets of dim sum and pots of jasmine tea with the magnificent James Scott Linville, who flew in from New York last night. His latest project is the screenplay for the feature film of Hemingway’s The Garden of Eden. Starring Mena Suvari, Jack Huston, Matthew Modine, Richard E Grant, Caterina Murino & Carmen Maura it’ll be hitting the festival circuit this year, before going on general release.

I hear that the costumes are fantastic (the film is set in the 1920s), although there are no images available to press yet. Definitely one to watch out for later on this year. 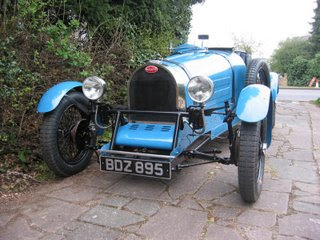 Linville also hosts a writer’s blog at The Main Point where poems, essays, short stories and the like from himself, Elizabeth Wurtzel, Janine di Giovanni and more are posted regularly. Highly recommended – and not just because Mr Linville & I are friends. 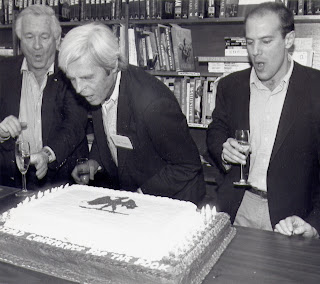 I succumbed to temptation…

I like James’s blog- thanks for putting up the link!

Yes, double thanks, LLG! This is what I love about the Internet–information sharing.

The first time I (over)ate dim sum, in San Francisco’s Chinatown, I followed it up with a cafe mocha, extra tall. I thought I would roll down Grant Street like a giant blonde beach ball and beach myself magnificently on the docks, with the sea lions.

Another film to look forward to…why can’t I shake my love of costume dramas?

Sounds lovely – the film AND the jasmine…

That was kind of you. Funny thing… I think all TMP readers now have been referred by you. Must become more blog-minded.